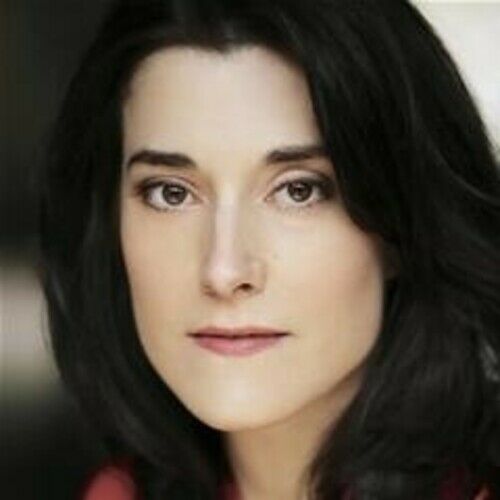 Not confined to the dramatic, Victoria has also shown her Comedic side in the roles of Michelle (I shall say this only once) in Jeremy Lloyd and David Croft’s, ‘Allo ‘Allo, Sibyl in Noel Coward’s Private Lives and female thug Tracy in Alan Ayckbourn’s Flat Spin.

Victoria’s film career began in 2011 playing the role of Sara in the award winning short film, In-Vitro, shortly followed by her first leading lady - playing the foul mouthed Charlie in, Last Night at Emilio’s.
She has since built up a strong film resume with roles in over 18 short films and 3 feature films, including playing Hugo Speer’s wife Sarah James in, When I Grow Up, the femme fatale in the highly acclaimed film noir, Board to Death and Dawn the love interest in LGBTQ award winning short, Cat Sitting.

Victoria has also been seen in the recurring role of Gina in the Web Series, Buttoned Up and as Anne Boleyn, in the art exhibition Existing In Costume by renowned Korean artist Chan Hyo Bae. 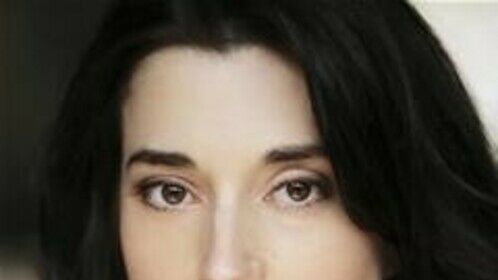