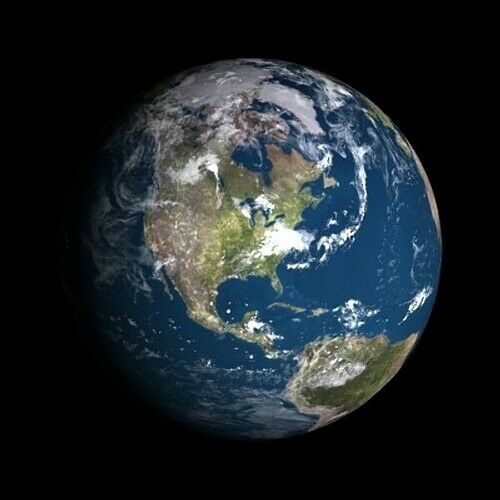 Director of Photography, Videography and Multimedia. I started very young splicing films that broke. I have worked in TV Broadcasting, stage theater and have been Directing and making short documentary films and music videos since 1995.

Please visit my website at the link provided below.

I have written a screenplay about a female action hero, future War Queen of her Dragon Planet, science fiction, fantasy screenplay.

She will defeat an evil, multinational invasion force from Earth

I launched a streaming video website in 1995, I've beaten Space Invaders and enjoy actively, and passively, positive and constructive people.

Are you helpful? Are you adventurous? It's time for a new adventure.

+ Twenty plus years of expertise directing photographic, video and multimedia productions, building a very broad skill set
+ Strong interpersonal communication and leadership skills that were honed while utilizing active listening to understand the needs of customers and team members to foster a supportive workplace
+ Knowledgeable with myriad software, audio/visual editing techniques, and troubleshooting
+ Dynamic, creative thinker who has played a key role in the development of numerous TV productions
+ Trend setter who launched one of the first streaming video websites in 1995 by learning HTML
+ Outstanding visual and audio skills that were key to launching a viral mini-documentary in 2007
+ October 2018 Won a Film Award as Finalist from the Houston Film Art Society and received a place in the NASA Film Archive
+ High Quality work ethic and productivity that effectively saves a companies money, time on the clock, and vehicle use.
+ Taught myself Microsoft Project over a weekend to win our team an "A" on a ten million dollar project.

Unique traits: Award winning director, this video was chosen from among thousands to be entered into the NASA Archive: https://vimeo.com/290375317 An odd sense of humor. 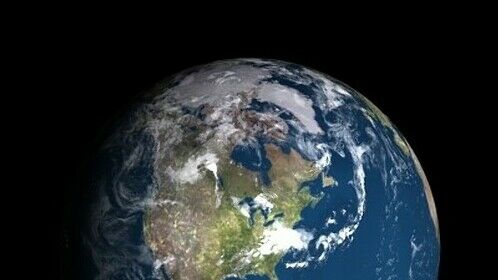 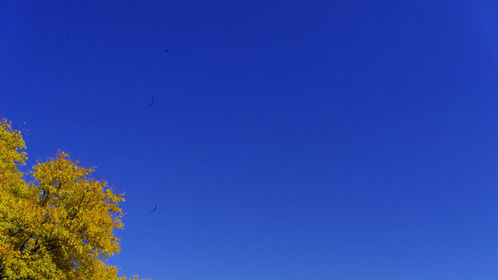 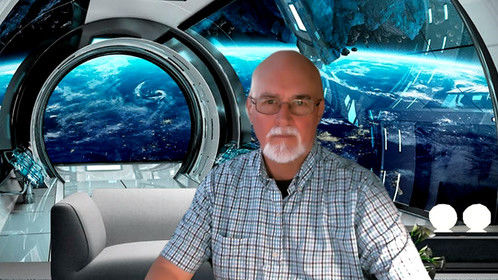 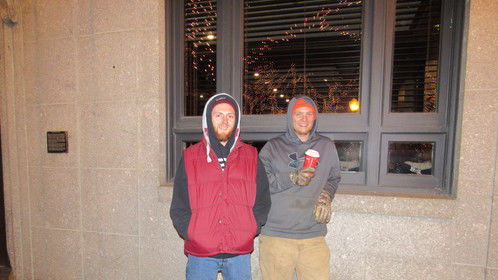