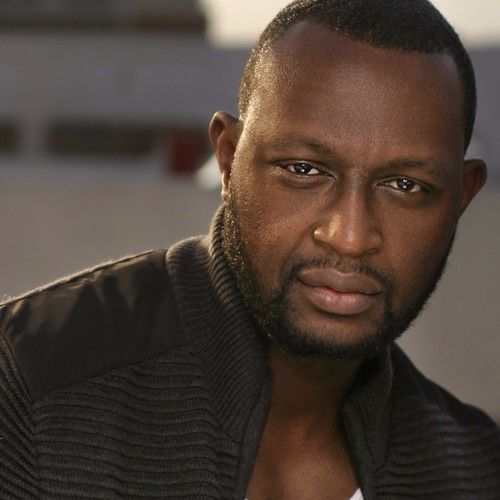 Michael Gladden is a southern gentleman originally from South Carolina. His love for TV and movies as a kid created his passion for wanting to be an actor. As an adult the acting door opened when he was selected to play in several stage plays in his church. This started Michael to begin taking acting classes to perfect his craft. The creative process of bringing a character to life is what keeps him motivated to keep pushing limits. 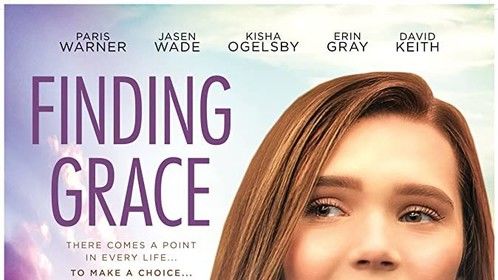 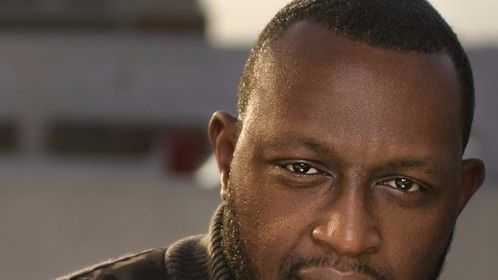 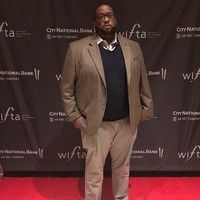 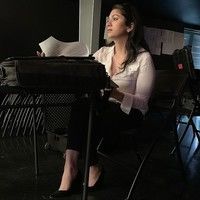 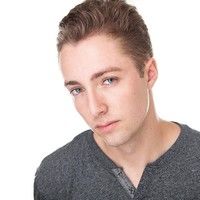 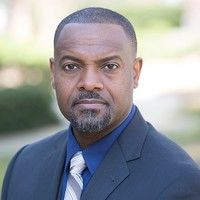