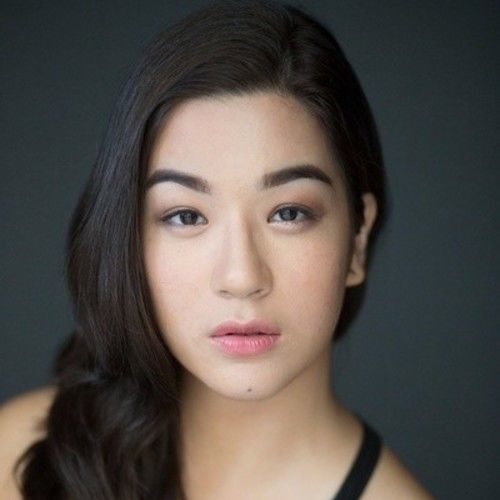 An Austrian-Singaporean who grew up in Singapore, Switzerland and Hong Kong, Tia is interested in working in the international theatre and film industry. After receiving her International Baccalaureate Diploma in Hong Kong, Tia returned home to Singapore and began her acting training at LASALLE College of the Arts, where she has appeared as W1 in Samuel Beckett’s Play, The Beheaded in Dracula: How I was able to face the mirror and realise that Living has become a chore, and Elbow and Mariana in Shakespeare’s Measure for Measure, among other productions. Tia has appeared in various commercials and short films, and worked as a stage manager and children’s drama teacher in Vienna and Hong Kong. While she has a passion for travel, she looks forward to discovering and diving head first into the theatre industry, with a particular interest in exploring multicultural identities. 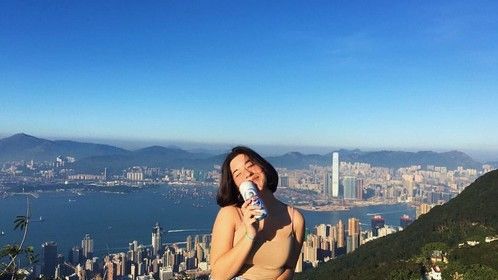 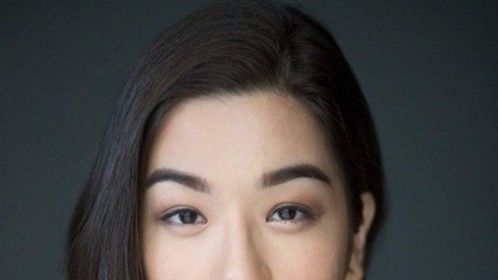 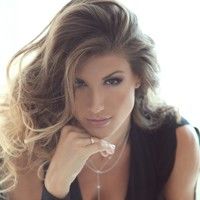 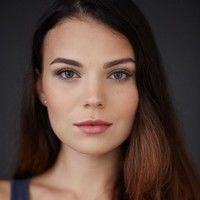 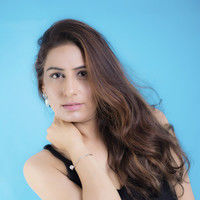