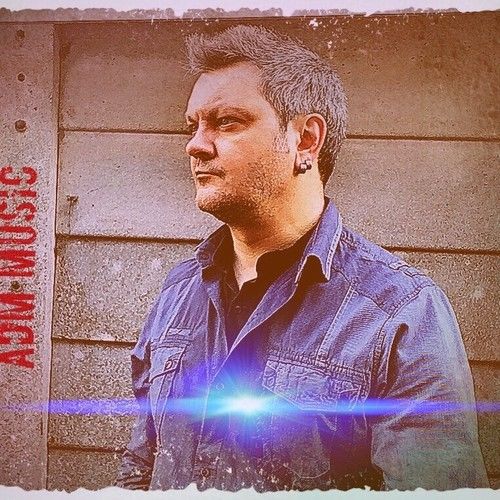 We are primarily a hard rock band whose two members live on opposite sides of the Atlantic.
We have of late been exploring another musical passion of ours which is music for film and television. style is similar to Kevin Kiner, Jesse Voccia, Jeff Russo, Ramin Djawadi. We write modern sounding music that would fit well in a variety of current TV shows.
If you are interested in working with us on a project please contact us at mourningstoneproductions@ 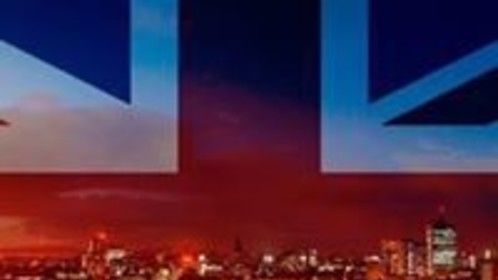 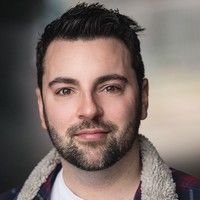 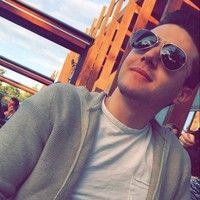