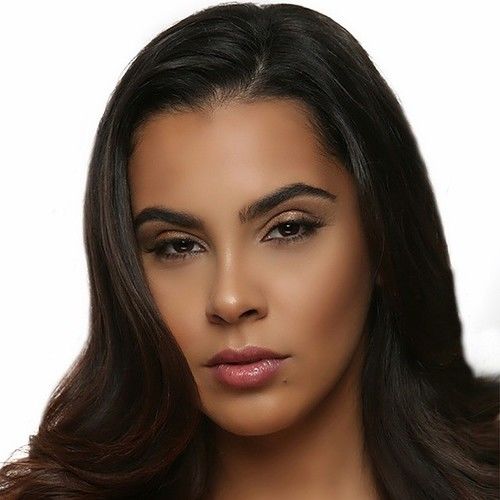 Carmen Tinoco is an actress, who was born on the sunny southern coast of Spain, in the charming town of El Puerto De Santa Maria. She is now currently based in Miami, Florida. Her admiration and passion for the arts first emerged during her performance in an elementary musical. She played as Bella, in Beauty and the Beast. When she arrived in the United States, she attended acting classes with Michael Jacques, who later became one of her most influential mentors, Along with Filmmaker, Cristian Proa. Cristian directed their most recent short film, VOID. She has played in two action films, VOW-No way out and SWAMP KILLER in addition to various short films. Films such as TKO, Visitas a domicilio, Telenovela Cubana, and Al otro lado del muro (produced by NBC). 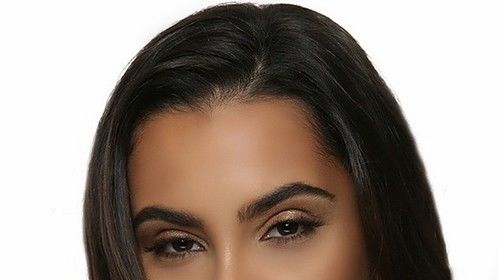 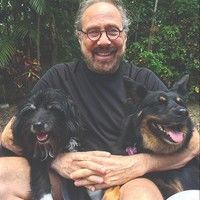 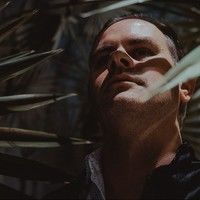 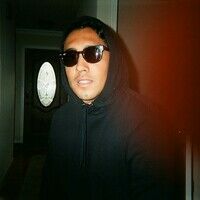 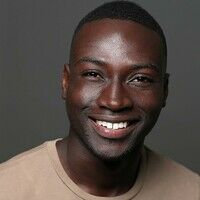 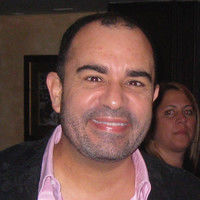