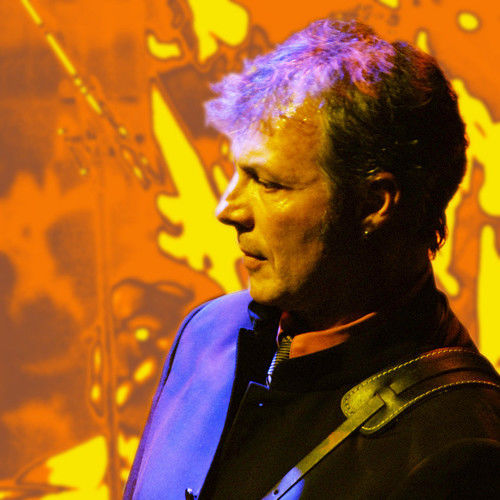 Frédéric Martinez, guitarist, singer-songwriter, SACEM member since 1980. He is a founding member of the rock band "les Payboys". Numerous radios, TVs and tours throughout France.

In 2011, he began to create an album-concept under the name "Les Stores". This opus, where he plays all the instruments, will lead to "Leslie Morrison" an Opera-Rock composed of thirty pieces which is intended to be brought to the screen. 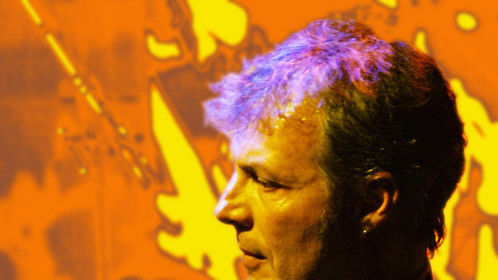