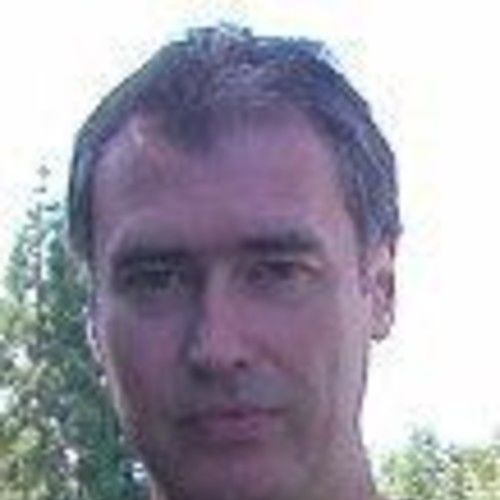 Andrew McEvoy is a graduate of the University of Victoria creative writing program. To date he has written fifteen feature films, three complete series bibles, and holds produced credits in both film and television. His sci-fi script The Pixelated Man was the unanimous winner of the Slamdance Screenplay Competition and was subsequently developed through James Cameron’s Lightstorm Entertainment. At present he has two features under option and in active development. He has worked as a script reader, has story edited everything from screenplays to books of poetry, and has twice been a Praxis Fellow as well as a Praxis Story Editor Intern. He currently teaches screenwriting at Vancouver Film School. He also prides himself as being a walking, talking encyclopedia of obscure punk rock. 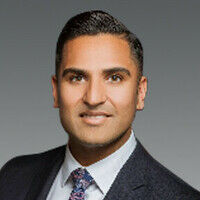 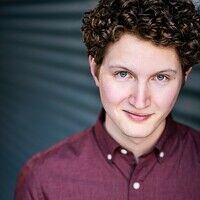 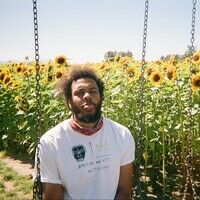