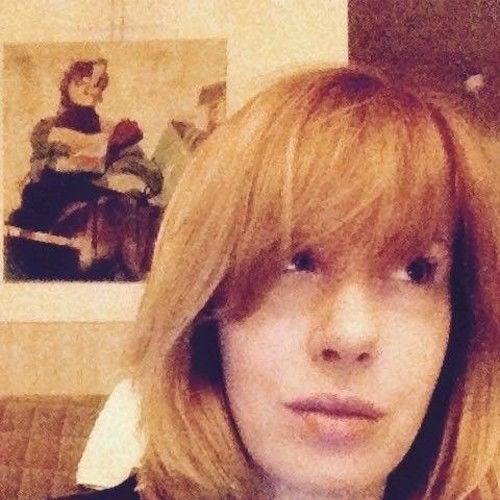 I am an experienced production coordinator. My film story began in Alvernia Studios where during few years I was involved in many polish and international projects. My area of expertise is in wide-ranging general project coordination, including budgeting, equipment procurement and crew hiring, to name a few. However, I’m eager to learn new things and assume new roles as appropriate. 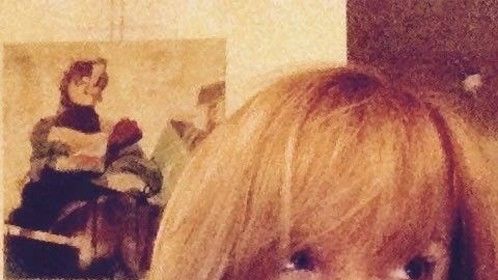 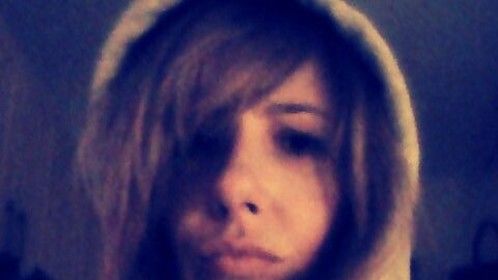 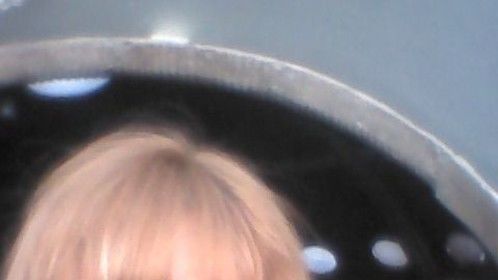 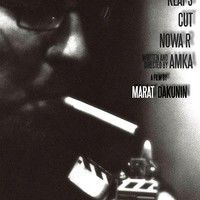