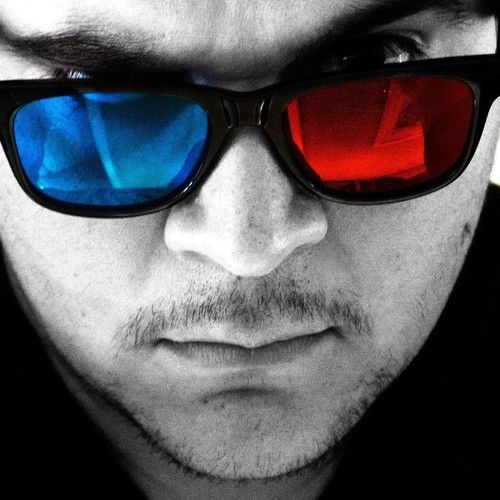 Adam Hlavac has been involved in a variety of productions throughout his film career. Having been influenced by such films as "Star Wars" (1977) at an early age, Adam immediately developed an interest in the art of filmmaking. From his early teens through high school, he experimented and worked on various shorts that challenged and developed his skill set in visual effects, directing and cinematography.

Adam continues to independently produce his own works, and is in the middle of development on a series of shorts and features. 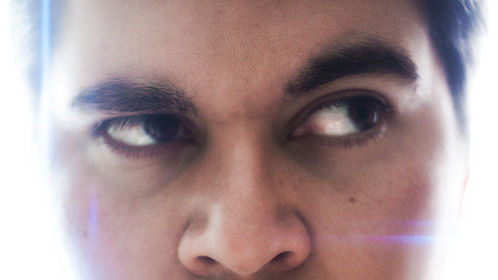 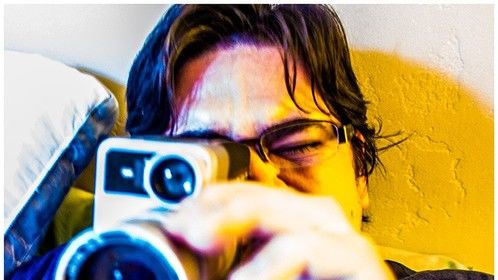 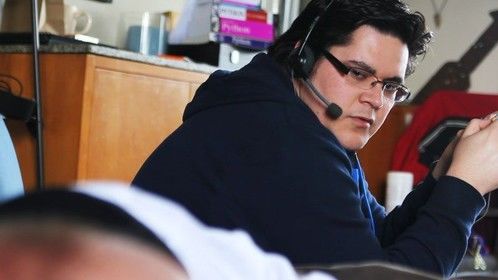 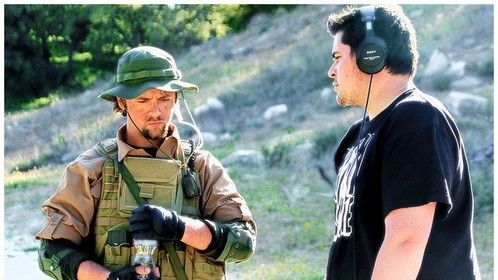