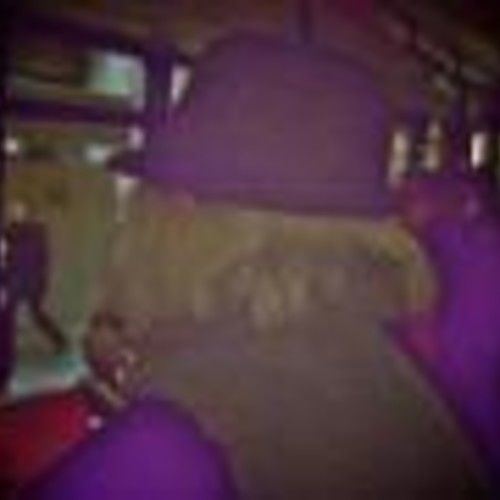 Born in Saltillo, Coahuila, Mexico. After high school, he went to study an accounting career. He then decided to go to Mexico City to study cinema in a film school. At age 12, he made his first video non typical edition, he grab some of the home VHS videos of the family, and he took out the film from the cassette and begin to cut with scissors all the footage that he needs, then he made one film from all of them. His first short film was "El poder de Maya", with only one handy cam and an actress he made a science fiction movie, then he made his second one called "Que extraño", a history about the life of a teenager trough the perspective of a fish in his bowl. He has been working for years in the commercial industry. He begins to work with documentaries, his last one called "Pal Nolte" is about a shelter for immigrants in the north of Mexico.