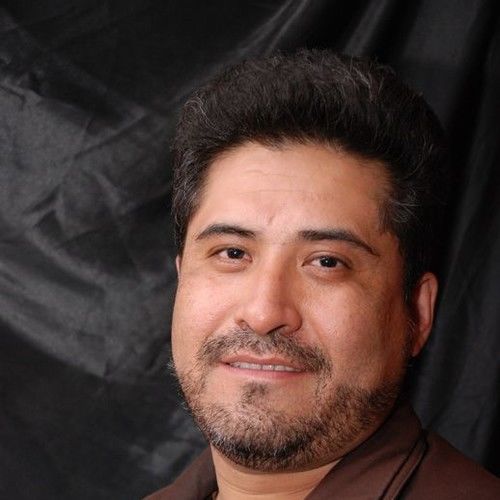 Producer, editor and professional 3D artist. He has worked in audio-visual and VFX since 1990. His work include a feature length film documentary of the rock Band Human Drama, counts with more than 100 edited shorts films; some of them have participated and even won international prizes in various festivals.

Winner of the first prize of the MOCAP contest in UK organized by 3D World Magazine and Autodesk ME.
In 2011 he have a short film wich is an official selection in the International Film Festival at Mar del plata in Argentina

Since 1996 has worked as 3D Studio Max Artist. Previously he worked
with 3D Studio in MS-DOS releases since 1990. Currently is an Blender 3D, 3D Studio Max and Nuke artist. 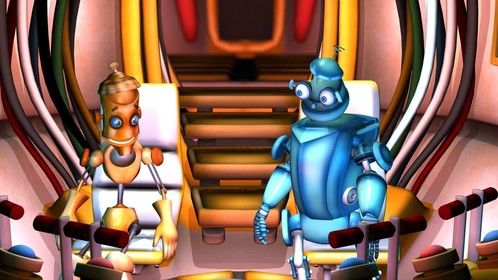 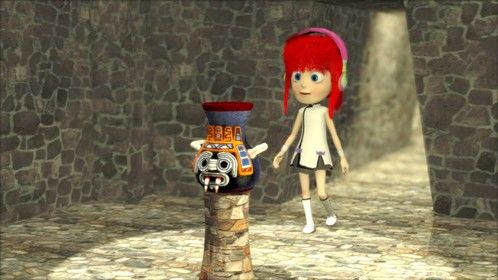 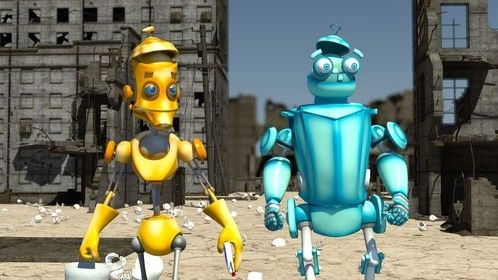 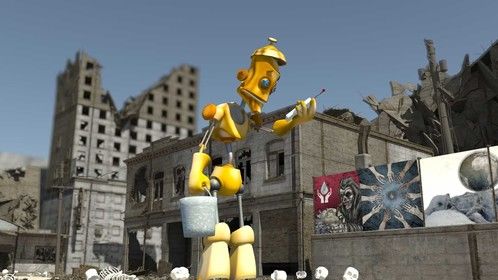 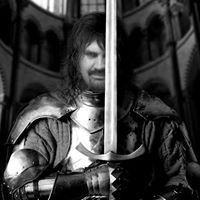 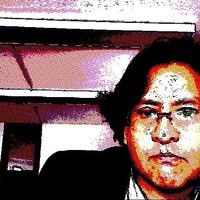 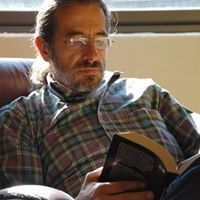 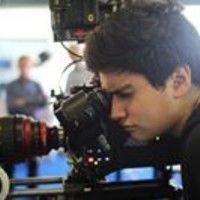 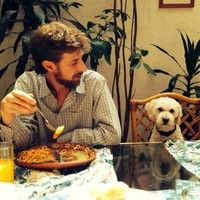