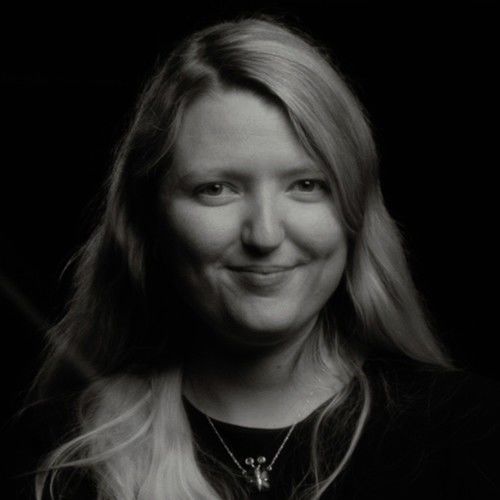 Madeleine Spivey is an award winning filmmaker who was born in Australia but grew up in Tanzania and Senegal. A graduate of the international school in Dakar, Madeleine attended New York University's prestigious Tisch School of the Arts where she completed her BFA degree in Film and TV Production. Her nomadic lifestyle then brought her to England where she studied for two years to receive her MA degree from the National Film and Television School. Madeleine has worked for various film and television production companies, including the BBC, in a wide rage of roles. She has steadily made several short independent films and television pilots over the past 5 years and hopes to direct her first feature within the next 2 years. Madeleine loves to tell a great story and has a great many yet to tell. 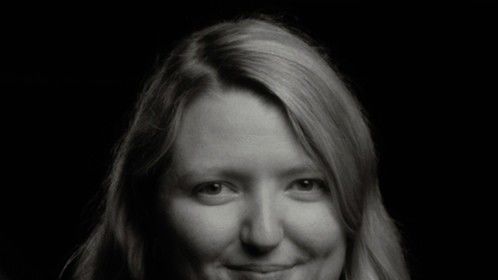