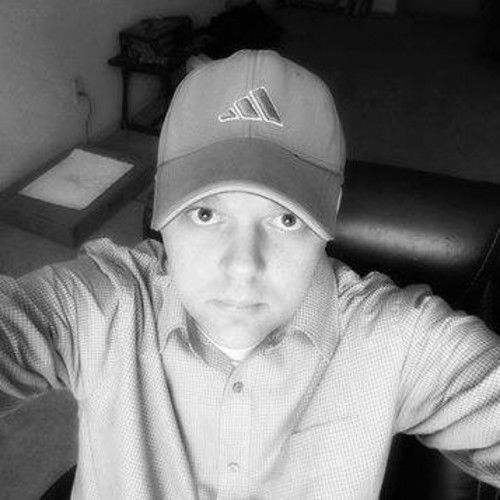 Philip Yon is a keyboardist and composer. Starting out on an old dusty Kimball upright piano (that came with the house) when he was 14, he fell in love with trying to produce a classical sound. Later, he began to play jazz and eventually made a decent name for himself in the central Florida area. After a few years of jazz music Philip Yon began to miss his roots in classical. Since then, he has been writing music for himself and friends. His dream is to one day hear his music played by a symphony orchestra. And until then, his passion for music will keep him writing. 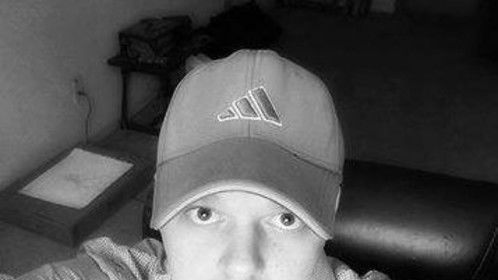