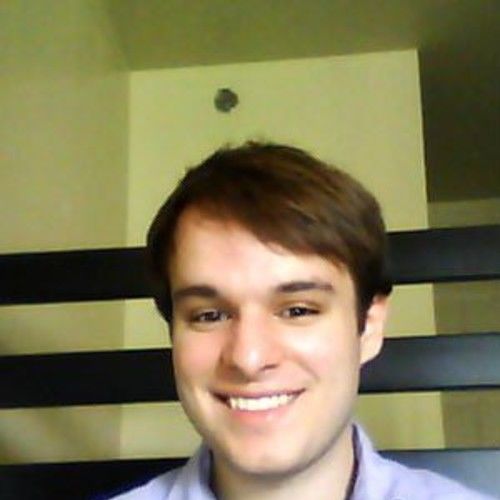 My position in the industry has vacillated between journalism and editorship, hopping from one publication to the next. I started as a junior editor at the now-defunct Oddville Press in 2006. I became editor of the Tecumseh Review in 2009 and left in late 2010. I worked as a news correspondent and copy editor at the Newton County Enterprise in 2010 until I moved to Vincennes for the last time later that year. Since then I have worked as a film critic, news journalist, graphic artist, art director, copyeditor, and writing mentor. The majority of my work appears in print newspapers and online. I like to work on multiple projects, provide direction, and help mold the thematic identity of a project from early stages. 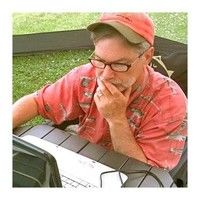