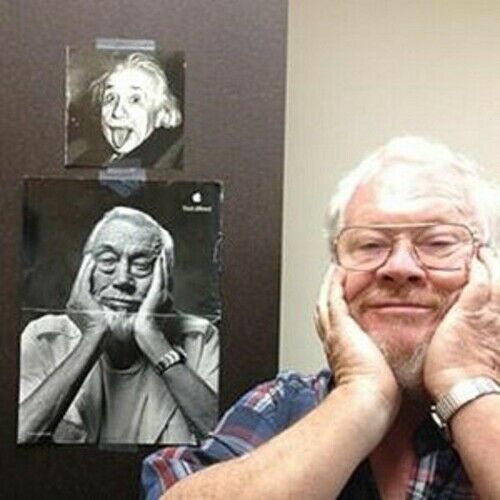 New: ScriptDoctor's Contest Of Contest Winners is now partnered with the Sunscreen Film Festivals of Florida and South Bay L.A.
His screenplay co-written with Kinga Gaspers called Madam Nijinsky about the famous early 20th Century couple has been optioned.

Howard Allen (thedoc@) has worked for years as a professional actor, playwright, director, screenwriter and literary manager/dramaturg -- as well as a reporter, reviewer and editor in his journalistic career. He has been a frequent a star Speaker at L.A. Screenwriters Expo because of his skills at (Rated No. 1 “Cream of the Crop” in a national Survey of Analysts/ Consultants by Creative Screenwriting magazine and in 2006 he was rated the “Best Buy and Grab It” ). His clients have won numerous contests and he manages The Contest Of Contest Winners at . His clients have signed with agents/managers, and made the semifinals in Nicholl, Fade In, Austin Heart of Film , CineStory, and Final Draft’s Big Break contests.

His CoyoteMoon Films (.com), a production company aiming to honor the storyteller, just released it’s first film Se Habla Espanol and newest release a comedy, The 3 O’Clock. Also look in IMDb for his acting in films Red 71 and The Decoy and as Script Consultant on The Good Boy and the recent Lions Gate release, The Graves. He continues to do Screenwriting Workshops including 3 for IFP/ Phoenix.”

As a member of Actor's Equity and the Screen Actor's Guild, he has performed in LORT B theatres and in movies directed by Michael Landon and others. He won awards for editing, reporting and for reviewing film and theatre at the Tucson Weekly. He won a scholarship to attend the Critics Institute at the prestigious O'Neill Theatre Conference. He has benefited from workshops with August Wilson, Eric Overmyer, Horton Foote, Edit Villareal and others. With an MFA in Playwriting and Screenwriting, he teaches college level courses in Writing for Film and Television, Film Acting, Art Of Cinema, Theatre History -- as well as Humanities. His adaptation of "Dr. Jekyll And Mr. Hyde" was given a professional theatre production. Credits: co-writer on screenplays “Renaissance,” top 10% at Heart of Austin Film Festival and “Line In the Sand” has been optioned.

He was named Best Director 2007 in live theatre by the Arizona Daily Star and recently directed a hit production of Charlotte Jone's London award winner, Humble Boy. Other theatre events include directing “I Hate Hamlet,” Pinter’s “The Birthday Party,” and “Mesmeric Mozart,” “Copland And Me“ and “Pardon My English” for Chamber Music PLUS with Robert Picardo and Armin Shimerman. 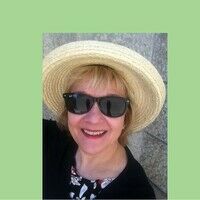 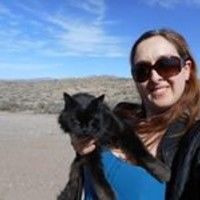