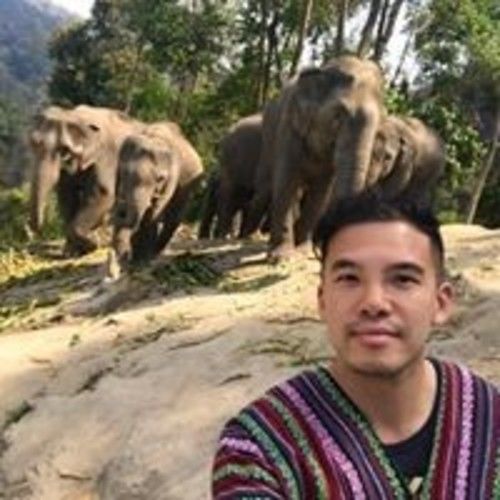 ALLAN TSAO (born May 17, 1982) is a Chinese-American director/producer and editor who speaks fluent Chinese (Mandarin) and the founder of Tsao Bros. Entertainment Inc. in 2009.
EARLY LIFE: Allan was born in Taipei, Taiwan and immigrated to the United States with his parents and younger brother at the age of six. He grew up in Scarsdale, New York and subsequently graduated Scarsdale High School in 2000. At age four, he began to study classical piano, performing in concerts, recitals and competitions. He went on to receive an honorable mention at the Queens College: Cultural Heritage Competition in 1999. At the time of his high school graduation, he also graduated from the Manhattan School of Music (Pre-College Division) for classical piano. While there, he studied under Oxana Yablonskaya, an acclaimed pianist and Professor of Piano at the Julliard School, performed in Nicholas Flagello’s “Pied Piper of Hamelin” with Sesame Street narrator, Bob McGrath, and composed an original song for his graduating class. In high school, Allan also played on the Varsity Tennis Team, was a coach at Ivan Lendl's Tennis Academy in Greenwich, CT and a coach to his brother who was a nationally ranked junior tennis player.

EARLY CAREER: While attending renowned NYU's Tisch School of the Arts, Allan wrote, directed and produced over ten short films and videos, including the short film, SUSHI SURPRISE' starring famed actor/comedian and host of the 2010 MTV Movie Awards, Aziz Ansari, as well as his senior thesis film, GHOST SOLDIER which has appeared in over fifteen film festivals and received numerous awards in the category of 'Best Student Film,' 'Best Cinematography' and 'Best Producing.' Before graduating in 2004, he also interned at HBO Sports, CBS: 48 Hour, Focus Features as well as Howard University's WHUT-TV, a station for Washington D.C. and regions of Virginia and Maryland. There, he wrote and produced a segment, IGNORANCE IS BLISS on the safety of street vending foods for it's news-magazine show, "Spotlight." In January 2003, the segment was submitted for consideration of a nomination in the National Academy of Television Arts & Sciences Emmy for the Washington DC Chapter. 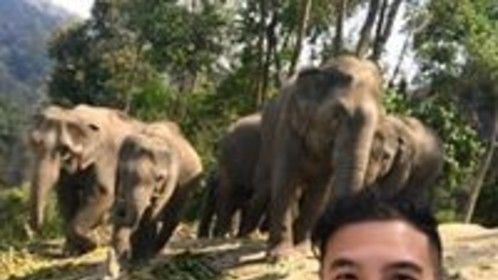