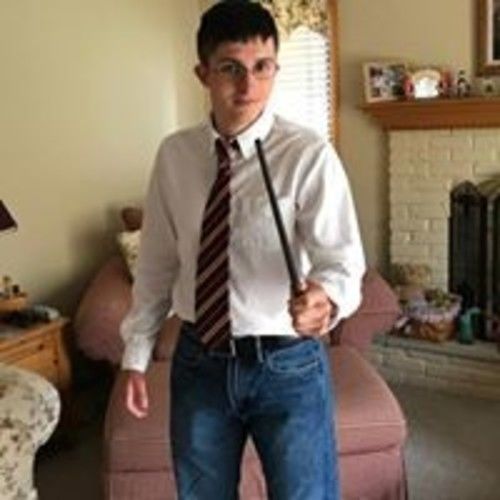 I am writer, producer, director as well as the President of the Long Island film production company Fight On Entertainment LLC. A graduate from the University of North Carolina School of the Arts, I began the company in order to facilitate the making of my directional debut film IN CRITICAL CONDITION which has garnered recognition as well as been to the Cannes Film Market. I have won and been nominated for many screenwriting awards including from such prestigious festivals as Hollyshorts and Cinequest. I also do script consulting work as a means to help my fellow writers tell their great stories. I'm an artist and I'll never stop! 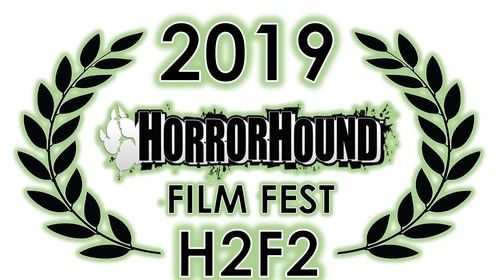 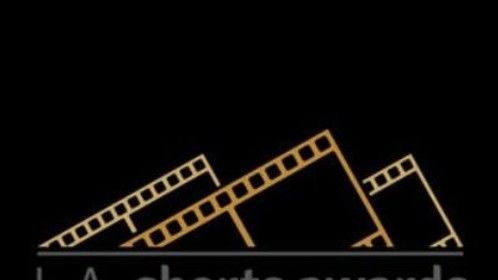 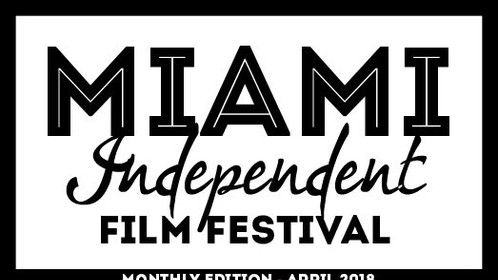 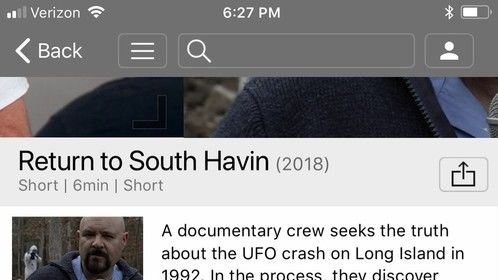