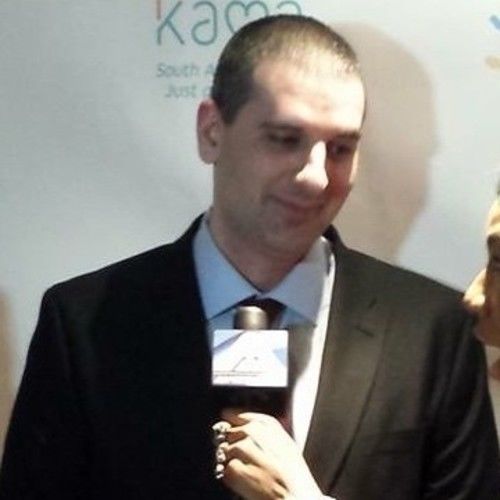 I am a Screenwriter out of New York City. I enjoy writing comedy, horror, thrillers and comedy musicals. I have multiple projects that are in various stages of development and currently in full pitch mode for features and short films to producers. Feel free to contact me about any one of my works: ericirizarry13@. My credits are as listed down below with more to come!

Finalist/Top Scripts in 2015 The Brightside Tavern Shorts for the short film script: The Message
.html


Top Scripts in The International Horror Hotel 2016 for the short script in the horror comedy genre for 'Six Feet Under Par".
http://horrorhotel.net/2016.html 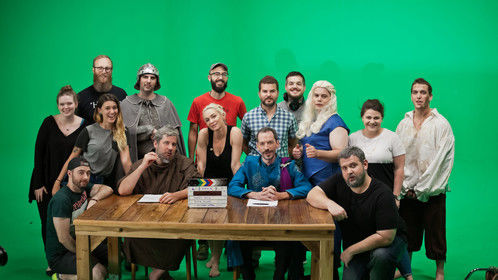 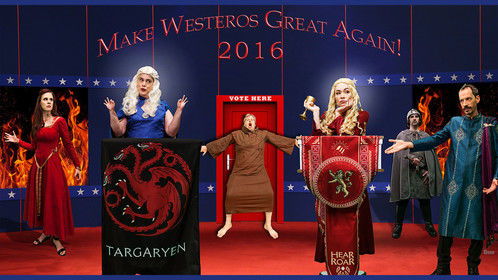 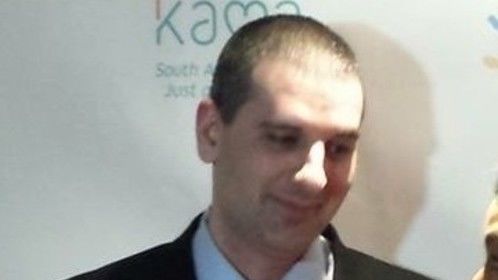 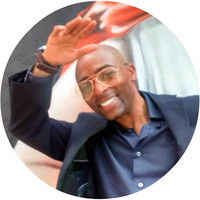 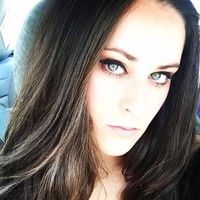 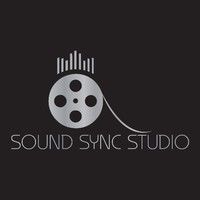 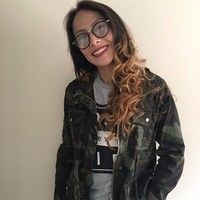