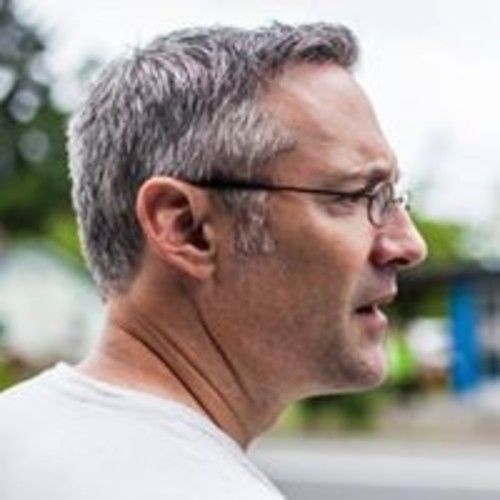 Director/producer/writer and owner of Galaxy Sailor Productions. For the last ten years I have been directing and producing films and commercials. I have won awards all over the world, and my content has been screened in multiple festivals. My stories have ranged in topic from marriage equality to Godzilla, with a dash of zombies in the mix. I have created commercial and industrial content for HP, Intel, Microsoft, Daimler, Yahoo! and Goodwill Industries. 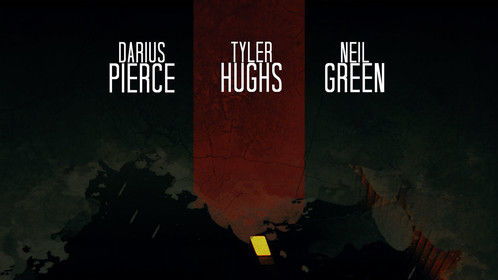 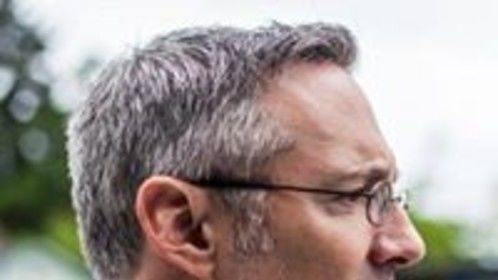