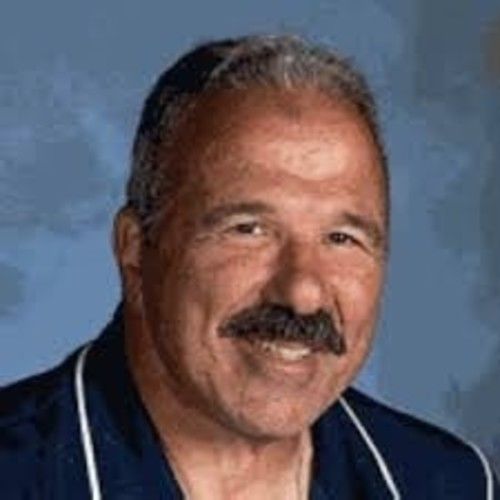 After 45 years of successful coaching at the college and high school levels, I took a bold step, deciding to exchange my whistle and clip for pen and paper and return to my childhood love of writing. My very first completed script, "7 days in La Suerte," finished in the top 20% in the prestigious Nichols and was a finalist in the Austin Table Reads. Since then I have written four more unique, dynamic, high concept scripts that feature complex arcs, unique characters and situations and deep human themes and am right now looking for possible production.

Finished, polished scripts:
THE LAST GOOD MAN (Most recently finished 8/20) GENRE : Crime drama
LOGLINE: A man, who wakes up in a basement with amnesia from a head wound and four dead bodies, finds himself forced to stay in a winter lodge due to a severe storm. with five other guest, four who are unknowingly are connected to the same crime.
BUDGET: With 80% shot in one site and a limited cast the film can be done on a low to mediums budget with the majority of money going for star attraction.

SEVEN DAYS IN LA SUERTE (Finished 2017 - first script I wrote) (Latest rewrite 3/21) GENRE: Drama with a dash of comedy
LOGLINE A former NYC cop finds himself running a diner on the Mexican / Nevada border only to find that his little oasis isn't what he thinks. Later he wakes up to find out that neither is his life.
COMPS: “No Country for Old Men” meets “The Wizard of Oz.”
CONTEST RESULTS: "7 Days in La Suerte" came in the top 25% in the prestigious Nichols Fellowship Competition and was a finalist at The Austin Table Reads.
Professional Coverage: Multiple - All "strongly consider."

RELENTLESS (finished 5/2019) (Latest rewrite - 6/20) GENRE: Crime
LOGLINE: A burnt-out, former detective turned PI gets the murder case of a lifetime only to find his client is the wife of his former nemesis who caused his downward spiral.
COMPS: "The Fugitive" meets "It's a Mad, Mad, Mad world.

GET THE ITALIAN (Finished 3/19) (Latest rewrite 5/20) GENRE: Dramedy
LOGLINE: A mob accountant on the run must step up his plan of revenge when the ski resort town he is living in is exposed turning it into the hitman mecca of the west.

BROTHERS KEEPER (Finished 2/19) (Latest rewrite 4/20) Genre: Western
Logline: While searching for his outlaw brother, a legendary Texas Ranger must confront an evil land barren, racism and apathy while also finding the woman of his dreams. 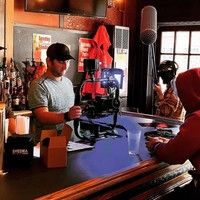 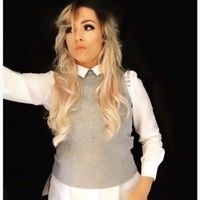