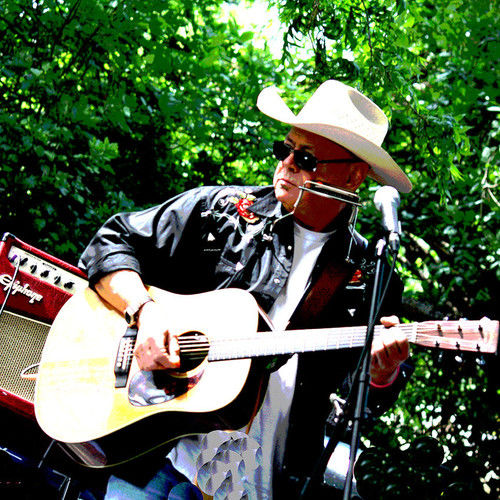 AND he also has some creds as a songwriter. He has over 200 songs copyrighted and registered with BMI. His music is heard on various indi stations including 99.9 KCLAFM. He has worked with the Southern California Care Collective and AAA of SoCal to write and produce 10 Public Service Announcements that may now be heard on various stations from Los Angeles to Eureka. He has written soundtracks for several never produced short documentaries, and is now working on a soundtrack for the in-production work, “Smoke” a story of transformation and discovery. 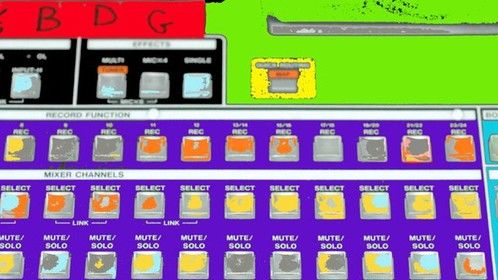