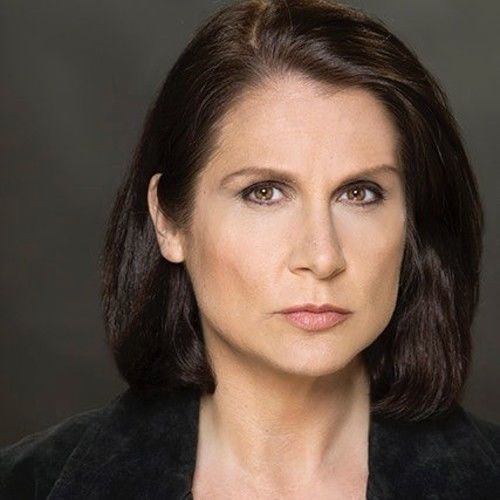 SAG/AFTRA --Maria was born in Mar Del Plata, Argentina and came to the US at the age of 1 year old. Raised in New York till the age of 6 years old and now resides in Miami, Florida. She started off acting at a very young age which landed her a small part on a local commercial at the age of 13years old. She then began modeling. Doing fashion shows and print ads. She has worked on many Indie films, commercials and feature films. She has been training in all techniques of acting. From Eric Morris System to Hagen process to Improv and Stellar Adler. She has played zombies, moms, prostitutes to an executive and most recent as a therapist. 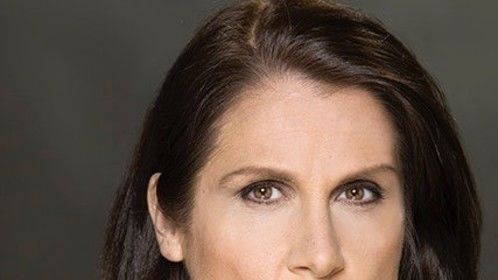 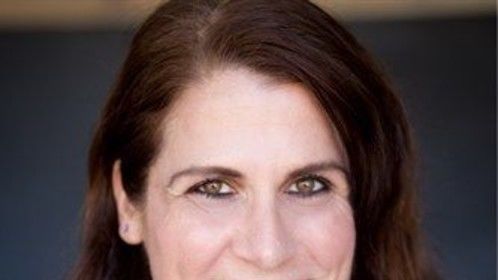 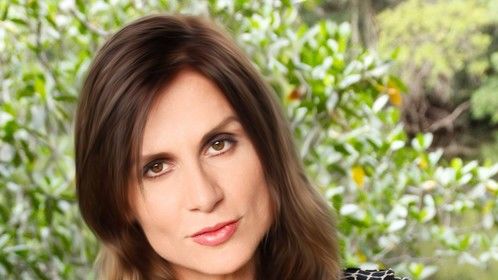 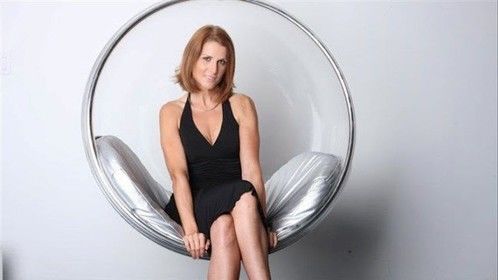 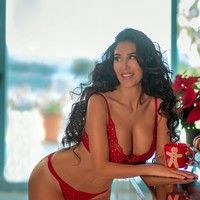 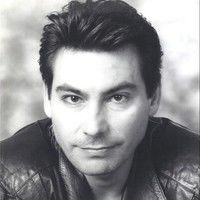