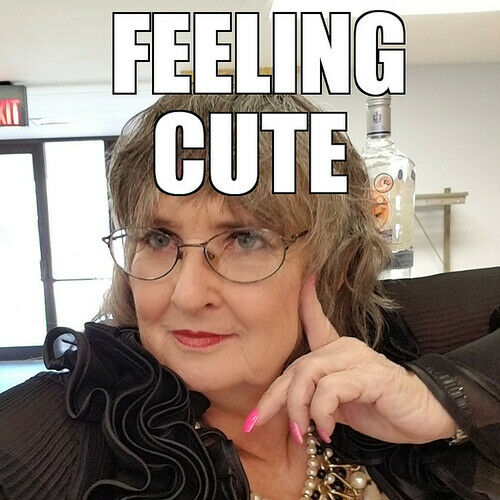 Penny began in films through 48 Hour Film Races in 2016 and screenwriting through NYC Midnight screenwritng challenges in 2018.

Through reworking the script after receiving feedback, her first short script won 2nd place at the Lake Charles Film Festival and further rewrites won her Best Short Screenplay at BMT Film Fest 2019. She is working to expand the story to a potential series.

The second script for NYC Midnight, "Shhh" was produced and won 2nd place at Calcasieu Parish Short Film Fest in 2020 and was accepted to several other fests.

After a re-edit and original scoring, the film just won Best Female Director/Best Soundtrack 2021 at the inaugural Music City Film Fest and is an Official Selection at Cannes Short Films Festival 2021.

She currently has several scripts in the works and is working to help build the film community in Southeast Texas. 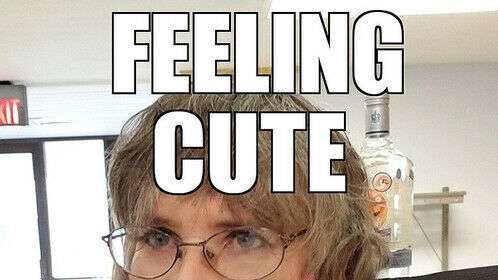 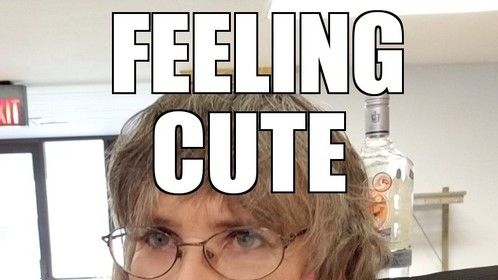 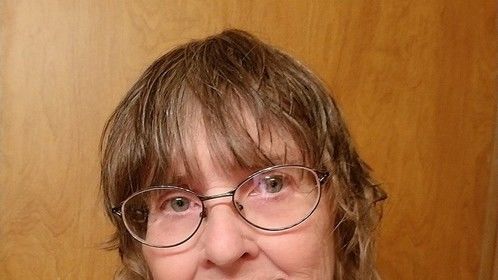