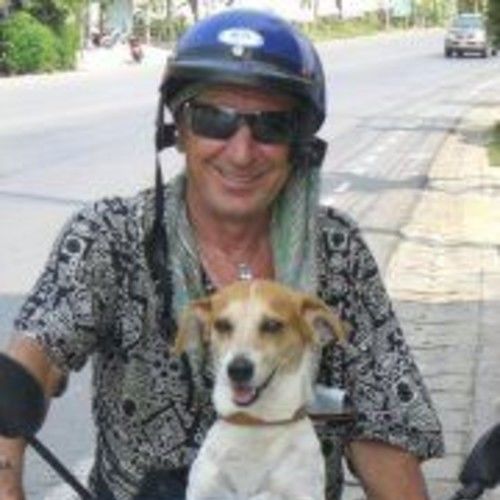 Hi,
Firstly I do not work in the Film or Media Industry.
I am a present day Pirate Captain.
I'm not here to waste your time, nor am I on some weird ego trip, which is the usual reaction in Internet.


The reason I am here, thanks for the initial invite btw, is obviously because I have something to say. In fact I have much to say and offer

Sure I can offer true incredible stories of real life Piracy, sure I can offer unreleased info on Media stories like Somali Piracy, a current problem. However, the real reason for my 'Coming Out' is to bring a completely new vision of the World from a previously untapped logic and knowledge, that of the Peiran Pirates of whom I represent.
So the first thing to do is to check me out, a start is my web site,

Of course I am limited as to how much info I can put on my website due to privacy and obvious legalities :)

Everything is true, everything can be checked out.

I have given my specialized knowledge to EUNAVFOR anti Somali Piracy and collaborate with the University of Manchester again in Piracy.

My book the 13thDay was published last year and a second book is being corrected now.

The ovbious problem I face is that of Comunication.
I am not easy to understand, to believe, to accept. I know this but remember I am a Pirate and come from a World that is real yet unreal, sure I am not easy understand. But I was convinced that spectrum of what I have to give would have been some kind of 'scoop' and I would have found the opening for my message.

So if there is any interest in asking real questions to a real pirate, then I could fill a dozen chat shows with the answers.

Why are we Pirates, why are we Peiran, what do we do and why. Who do we follow?

No Pirate has ever been interviewed, perhaps I now know why. 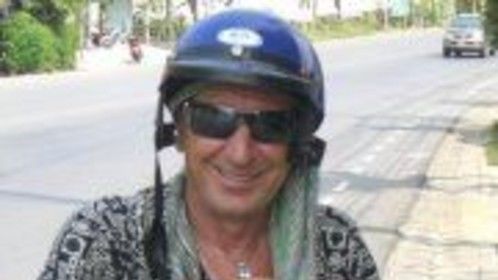 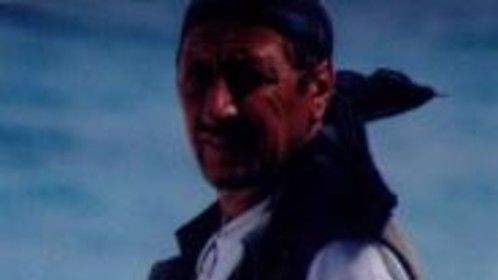 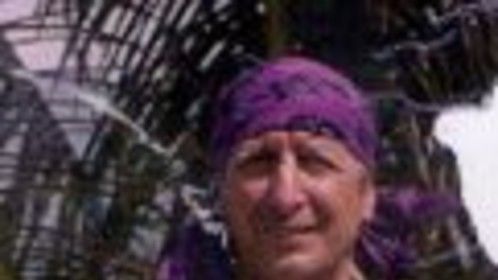