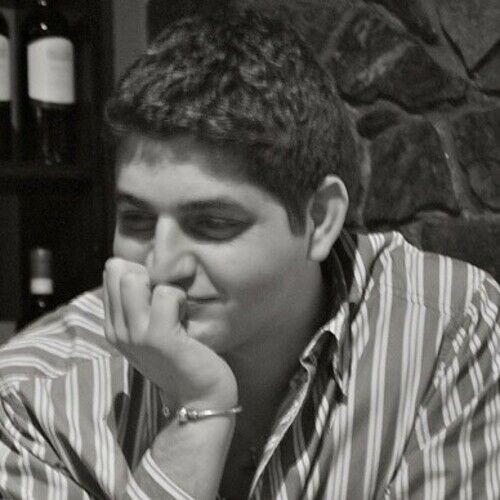 Frixos states that his love for music probably started before he was born. “I’m pretty sure the Motown sounds my mother loved to listen and move to permeated to me through her.” Add to that his exposure to different ethnic sounds like Greek (his origins) folklore and contemporary music, Portuguese Fado (his birthplace and early childhood), Italian Bel Canto and modern pop, American Jazz, Afro, etc. and it’s easy to see how music helped shape Frixos’ passion. Each had an influence on him, “as they were incessantly played,” Frixos adds. “In fact it would be safe to say that as I grew up, music was the predominant form of entertainment at home.”

By the age of seven, Frixos started to frequent a music school where he was introduced to percussion instruments. Soon after, he took on classical guitar based on the UK Royal Academy of Music curriculum. A couple of years later in 1998, Frixos found his true calling … music composition, Jazz and the Saxophone. Frixos’ purple tenor sax goes everywhere he goes!

“Part of my love for the Saxophone is rooted in this instrument’s versatility for improvisation.” Moving into music composition seemed a natural course for Frixos to follow, culminating in his graduation in 2013 with a University of Florida Music Composition BA from The New World School of the Arts in Miami.

Soon after in 2015, Frixos realized the Specialist Certificate in Orchestrating and Producing Music for Film and Games from Berklee College of Music. "These days, I dedicate a lot of my studio time composing works for film scoring and game audio." Frixos adds, "It's so rewarding when my music compositions add another dimension to the emotional experience of visual arts."

“I've been fortunate to have been selected to play in various collegiate and other Jazz bands and be mentored by great jazz performers and educators.” Among them was Ed Calle, twice nominated for the Latin Grammy Award; Joe Donato, one of the most active and innovative musicians working in the field of jazz who has performed with many of the greats including Dizzy Gillespie, Art Blakey, Carmen McRae, Nina Simone, Jack Jones, and Arturo Sandoval; Rafael Valencia where “I was honored to play for his Latin Jazz Big Band” says Frixos; the wonderful pianist Jim Gasior who has played with Ed Calle, Wendy Pedersen, Fernando Ulibarri and Aaron Lebos; the published and well decorated guitarist Dr. Mike Di Liddo, to name a few.

Of course there were lesser known people that had a profound influence on Frixos for which he makes it a point to say that he is “eternally grateful”. He adds, “My passion for composing was further affirmed thanks to Dr. Susan Epstein Garcia who showed me that there’s no limit to musical expression.”

Dr. Ferdinando De Sena brought Frixos another dimension through his teachings of electronic music. Frixos seeks to create variety in his compositions, by using worldly rhythms and sounds expressed through a multitude of instrumental expressions to create his own unique contemporary sound. “I look for connections between different music genres, from classical, rock, pop, funk, reggae, fusion, jazz etc. These connections are what I bring to my music” continues Frixos.

In October 2007 Frixos released his first CD titled “Cause Frixion” which was dedicated to fund-raising for The Epilepsy Foundation of Florida. This album included a tune he wrote earlier that year called “Freedom”. Other works have been published more recently on the internet, namely cdbaby, iTunes etc. and are played on internet radio stations. 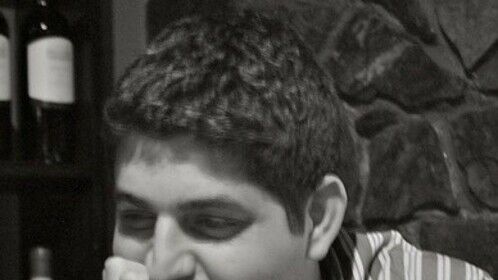