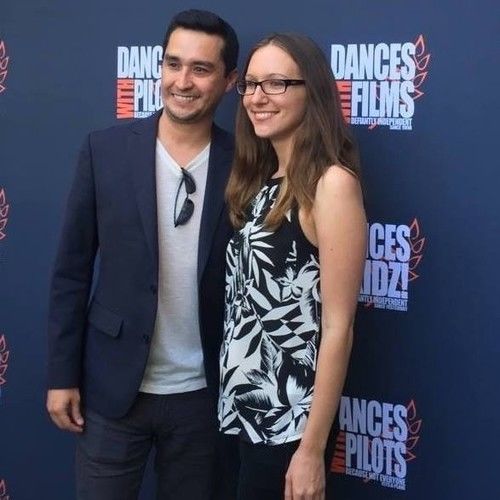 Hi! My name is Jeremy Foley, I have been an entertainment industry professional for over 20 years, first as an actor and now as an independent filmmaker and Co-Owner of Adjective Pictures, along with my writing partner and wife Sara O'Reilly. Together we have produced short films that have gone on to successful film festival runs and have been Academy Qualified. We've also written numerous Feature scripts that have placed in contests such as the Austin Film Festival, Final Draft Screenwriting Contest, Scriptapalooza, ScreenCraft and Stage32. Our most recent script FENDER BENDER is currently a finalist in the 2019 Stage32 Feature Screenwriting Competition. 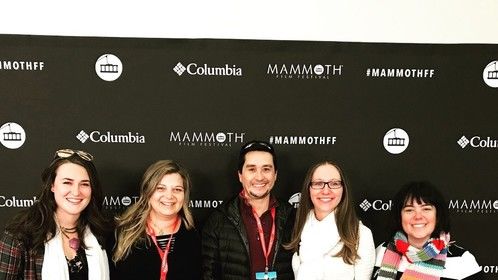 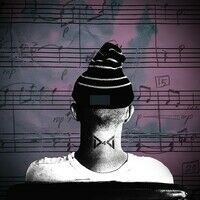 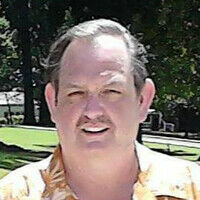