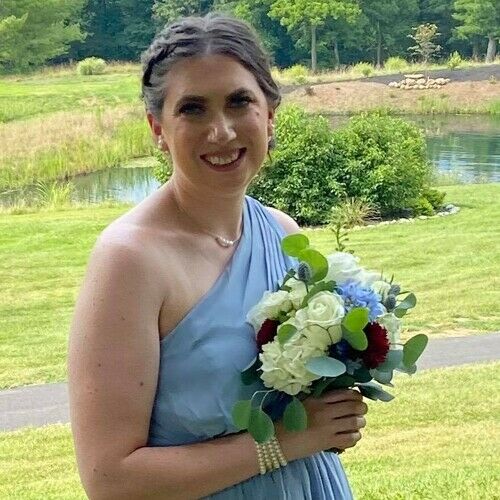 M.H. Norris most recently launched her mystery series, All The Petty Myths, which combines forensics and mythology. The first volume featured the premiere story “Midnight,” which won #2 Best Mystery Novel in the 2018 Preditors and Editors Readers’ Poll. Other stories in the collection took home #1 Science-Fiction/Fantasy Short Story and #1 Steampunk Short Story.

She is also known as the mystery maven and sci-fi sorceress. Her first novel, Badge City: Notches, earned her the 2016 Pulp Ark New Pulp Award for Best Novella, and her second novella, an All the Petty Myths spin-off, The Whole Art of Detection, took #4 Best Mystery in The 2016 Preditors and Editors Readers’ Poll.

In December 2020, her Big Finish Subscriber Short Trip, "Doctor Who: Crime at the Cinema" was released with Big Finish Productions.

Her short fiction has appeared in The Lemon Herberts, Saucy Robot Stories and Glass Coin, Speakeasies and Spiritualists, and a forthcoming story in Silver Screen Sleuths. Her essay on K-9 was featured in the Doctor Who charity anthology Children of Time: The Companions of Doctor Who. She is co-host and co-producer on The Raconteur Roundtable, a popular podcast focused on in-depth, intimate interviews with authors, actors, and other creators. 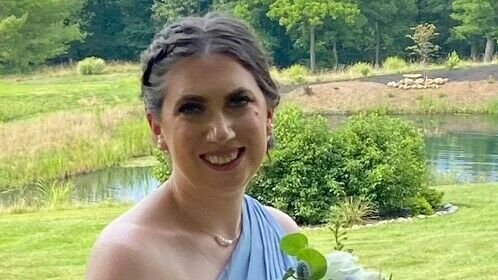 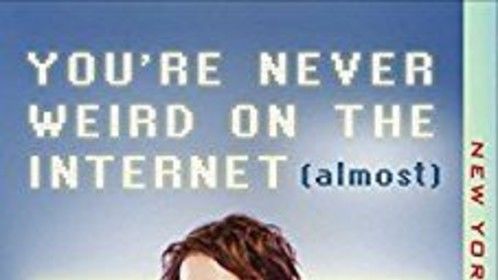 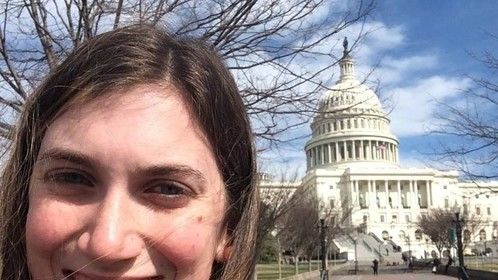 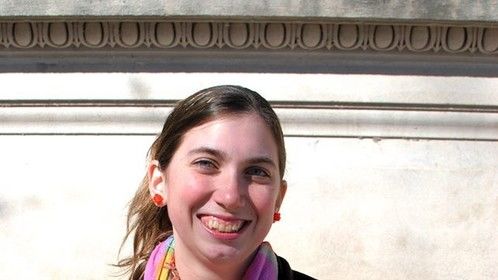