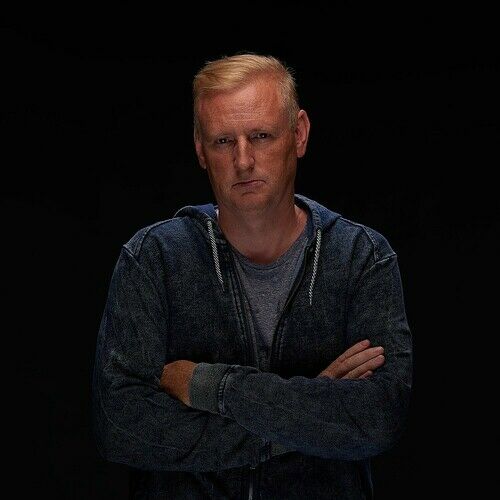 I am an actor, acting coach and author and was born in 1967 in St.Gallen, Switzerland. I attended a business high school, where I appeared for the first time in 1987 in a leading role as Hercules in the play by Friedrich Dürrenmatt "Hercules in the Augean Stables". In the following years I attended acting courses and performed short theater scenes in various places.From 2004 to 2008 I went on tour with a theatrical group with full-length plays in various Swiss cities. From 2014 to 2019, I worked in various productions as an acting coach and as an actor in full-length plays and musicals. In film, I became known for my starring role as Huldrych Zwingli in Zwingli's Legacy (2018), as a commander in Talos (2021) and as a Russian ex-militiaman in the Swiss web series "Fugazi". 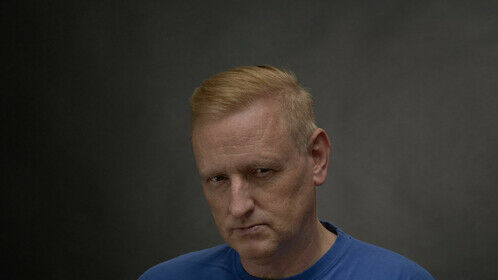 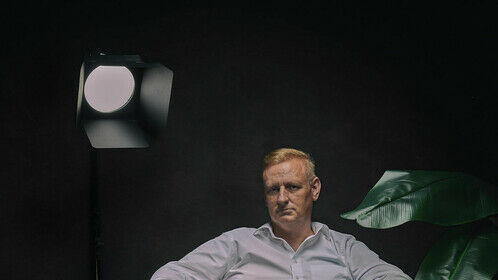 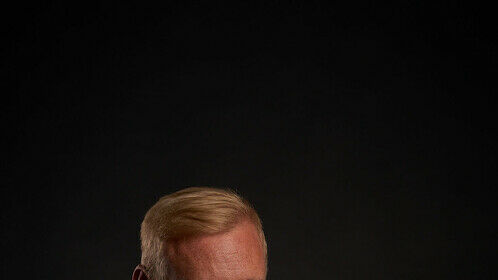 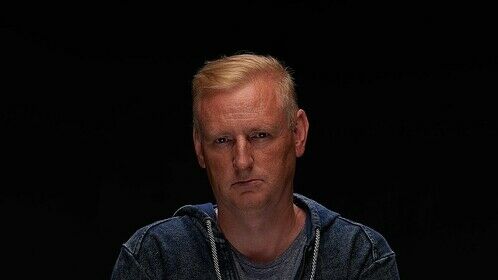