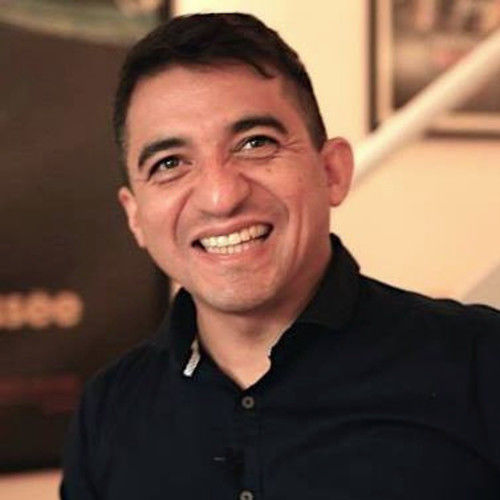 Awarded at National and International Festivals. He works for TV Globo and his telefilms and series were aired on important TV networks such as: Sony Channel, AXN Channel, Warner Channel, Globosat, Canal Brasil and Cine Brasil TV.

Conductor of Storytelling seminars in business companies and educational institutions such as the Model School of SESC in Rio de Janeiro.

Affiliated to the ABRA (Brazilian Association of Authors and Screenwriters) 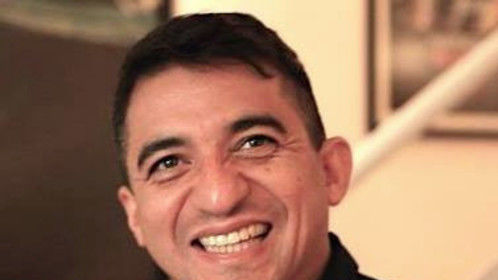 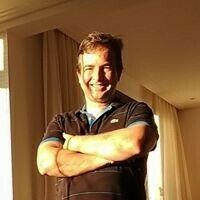 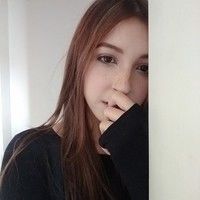 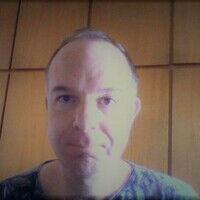 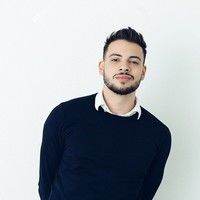 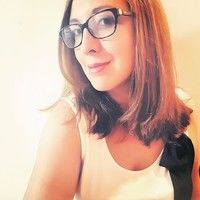