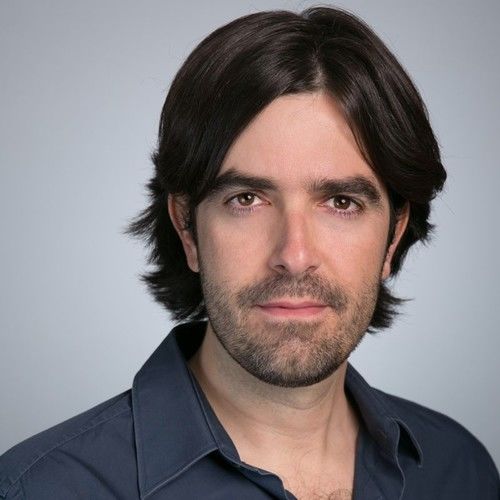 Originally from Spain, and working now in Los Angeles thanks to an O-1 Visa, I've been working many years as a director and editor in TV, film, trailers, commercials and music videos.

I directed and edited a feature documentary called "The impossible of the impossible", about the 2004 Indian Ocean Tsunami and the movie “The Impossible”, by J.A. Bayona, starring Ewan McGregor and Naomi Watts. The documentary captured a share audience of 39,2% in Telecinco, the biggest TV channel in Spain. In the advertisement field I've directed and/or edited commercials for clients such Vodafone, Oral-B, Ferrero Rocher, Kinder, Pascual, Isabel or Samsung.

I've stood out in the short film field with internationaly awarded titles like “7 Days”, or the dark comedy “Crocodile Nile” (El Cocodrilo Nilo), with more than 80 official selections all over the globe, including being Candidate for the 2011 Spanish Academy Awards. Or my co-directed documentary short film “The Dance of the Infants”, awarded at the Oscar Qualifying Rhode Island Film Festival, among others.

I've written several feature films, two of them optioned, and another work-for-hire script, and next year I'll be shooting my first feature film, a psycho-thriller starring Lluis Homar, a big star from Spain. 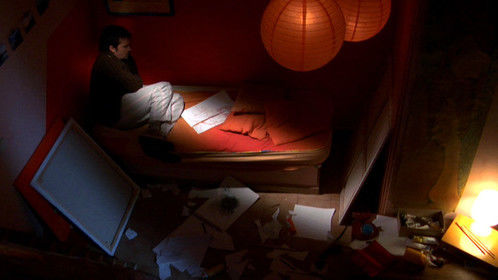 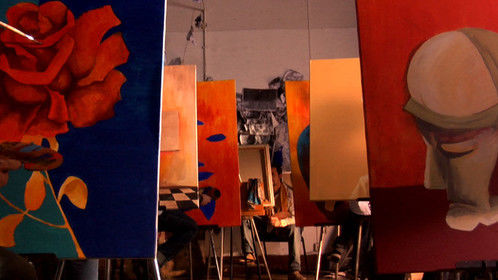 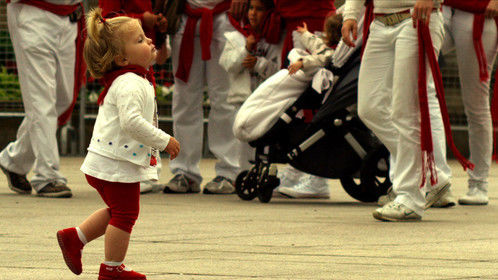 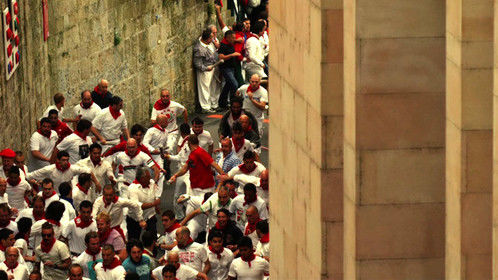 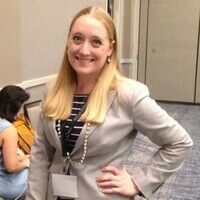