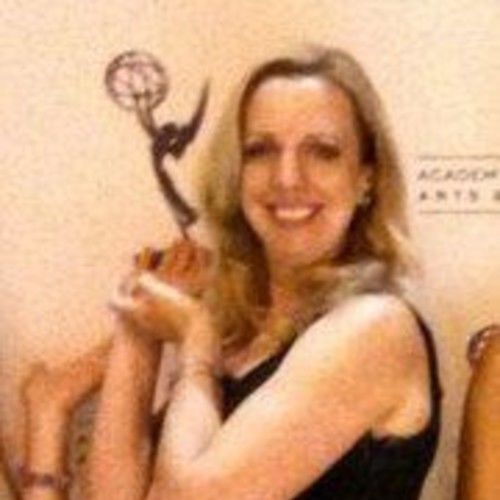 Alison Marek has been mixing words with images professionally since she was in her late teens. Her two graphic novels, "Desert Streams" and "Sparrow" were published by the groundbreaking DC imprint, Piranha Press. Her comic strip "Fido Kaplan" ran in Brooklyn's "Prospect Press" and the Fairchild publication "Travel Today!" Returning to school after collecting a variety of unusual real-life experiences, Alison was graduated summa cum laude as Valedictorian from Hunter College in 1997. She went on to receive her MFA in film directing from NYU in 2004. Her screenplays won production grants from Showtime Networks, Inc. and the Alfred P. Sloan Foundation. Her short films have played worldwide in festivals, been broadcast on Showtime Networks and other cable stations, and have been nominated for and won several awards, including a Director's Award at the Hearts & Minds Film Festival in 2010 and a local 2011 Emmy nomination via a PSA she wrote for the Legal Aid Foundation of Los Angeles.