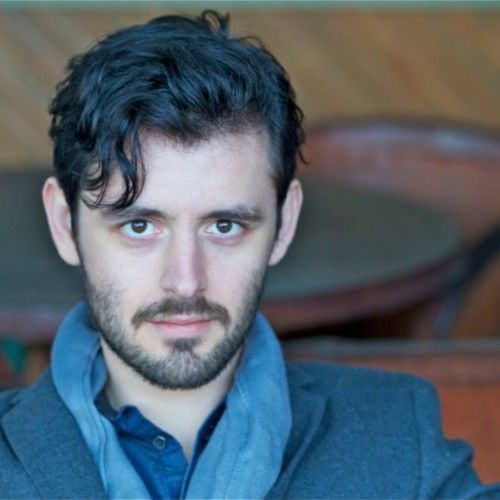 Bobby Haworth is a Stage and Screen actor in Houston, TX. 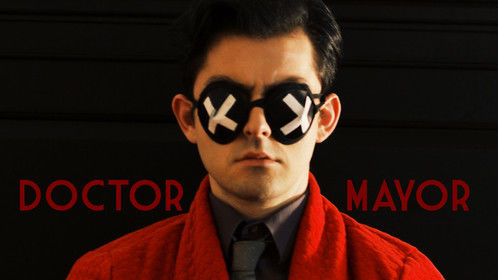 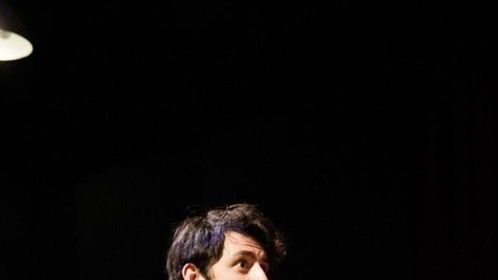 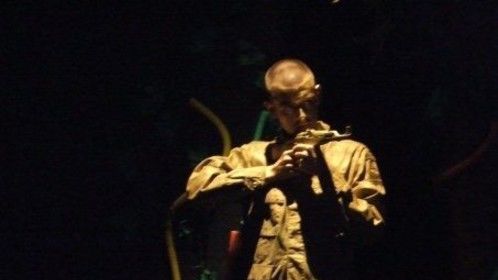 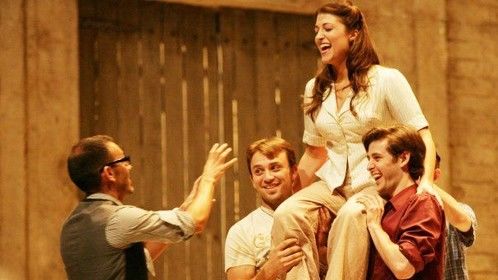