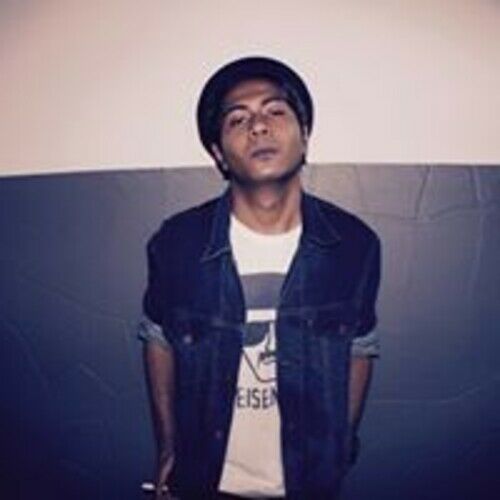 I am a musician, writer, director and producer based in Singapore. I started writing when i was 12 and can't stop ever since.

Ive writren, directed, produce and dis the score for my first short film "Perpendicular" which got widespread positive critic's cownsensus.
I have written 8 scripts but due to Singapore's media cencorship. Its in my vault, hopefully that vault will open.

As of now im doing odd jobs to fund my first feature length and a novella.

Unique traits: My ability to shoot films film quick and cheap whilst at the same time dedicate most of the time on story and character 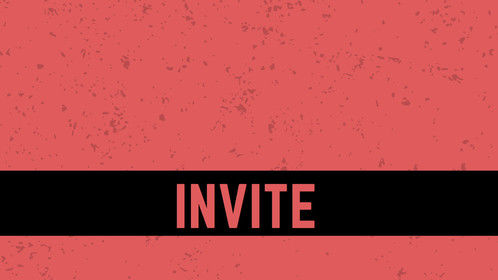 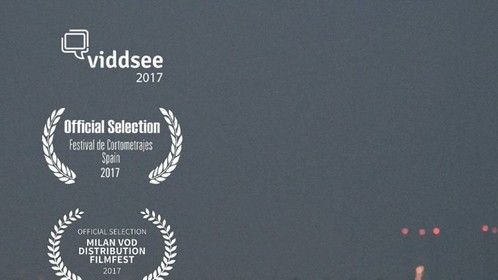 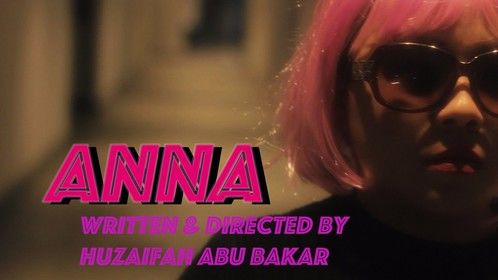 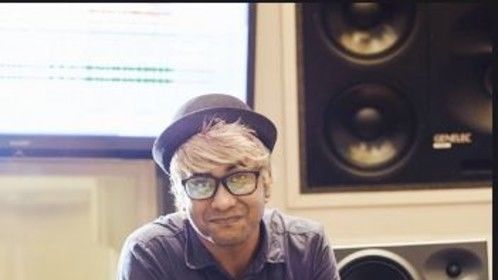 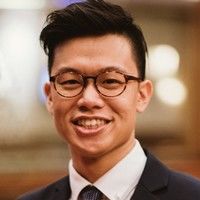