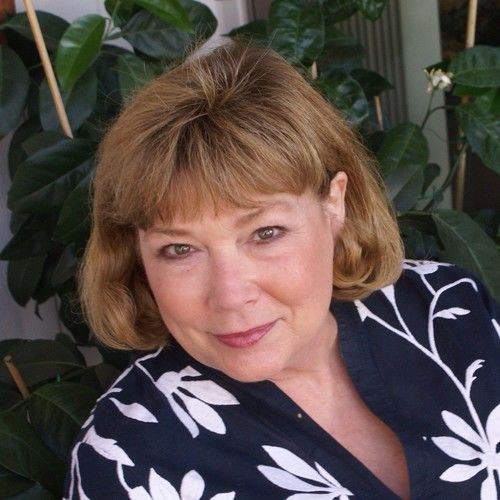 I have followed the WASP (Women Airforce Service Pilots WWII) and their story for over 25 years. I spent 9 months in 2003-2004 creating the largest WASP exhibit in the country (with local WASP) at the Seattle Museum of Flight. At the grand opening, a Tuskegee Airman asked me how I got "those women" a larger exhibit than their own. In 2006, I was a producer and interviewer of 16 women pilots from WWII (one flew Spitfires in Britain for the ATA/Air Transport Auxiliary) for Vulcan Productions and Paul Allen's "Flying Heritage Collection". In 2007, the Seattle PBS channel did a 10 minute interview piece of a local WASP and me - to air before Ken Burn's "The War", since there was no mention of the WASP in his film. In 2015, I was one of 5 people chosen to pitch in L.A. at the first Cine A&E PitchFest. Most recently, I was hired by Boeing Education Network to do a virtual WASP historical presentation that was available to Boeing Employees around the world. To include the women pilots who flew in England (8 Canadians, 24 Americans and women from around the world), and not solely tell WASP history, I have a scene outline for a 10 hour miniseries for television - the only way to fairly tell the story about "The Women Pilots of WWII" - including the black women rejected from the WASP program due to segregation laws at the time. I met one of these women in 2009 with her husband - a Tuskegee Airman. 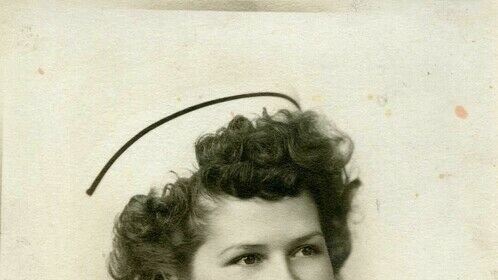 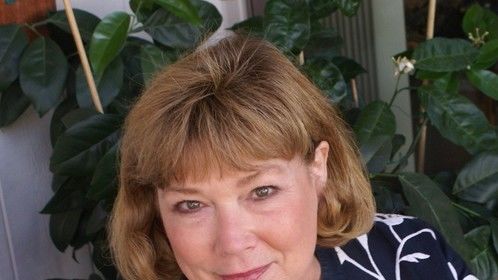 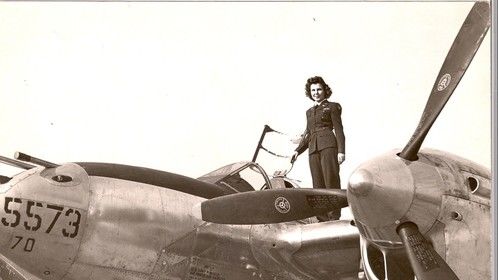 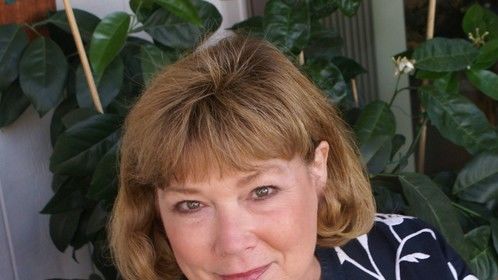 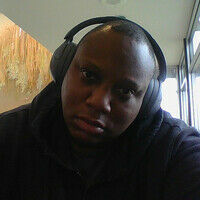