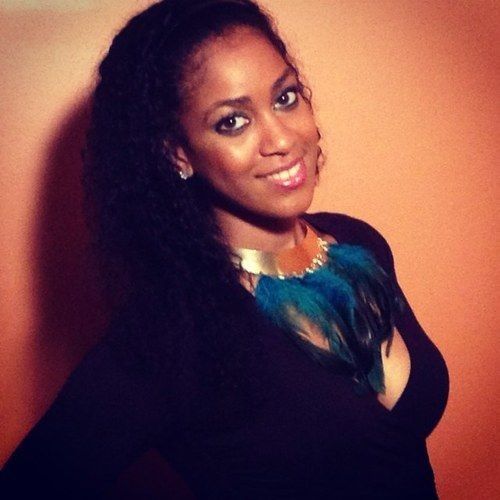 I have experience in almost every aspect of communications and media production, as I hold a degree in Broadcast Journalism. To outline my current experience, I have created an online show to showcase my abilities to host/correspond, produce, and edit video. I also manage and update the show's website and social media accounts.

Prior to graduating from college, I served as the assistant and interim reporter for Howard University's Office of University Communications. There, I wrote press releases which were published on the official university website, completed research, drafted memos, answered and directed phone calls and emails, maintained supervisor schedules, and produced and edited official university videos. I also assisted in the production of the radio show I hosted on Washington D.C.'s top-rated radio station, WHUR 96.3, and received lots of studio production experience when I worked for D.C.'s public access channel.

I am oftentimes described as hard-working, creative, intelligent, energetic, and highly determined. My experience both in front of and behind the camera, along with managing social media accounts, blogging, and various tasks that require completion when literally "running the show," has shaped me into a diverse media professional.

I am currently in search of an opportunity in television production or on-air correspondence. Currently in Northern New Jersey, minutes away from New York City, and willing to relocate to any city with promise of a full-time position. 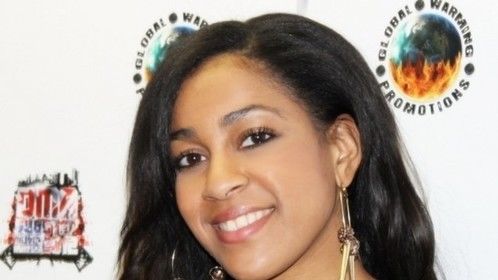 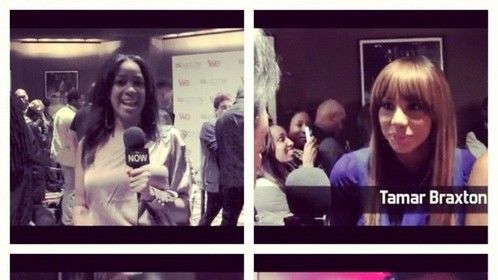 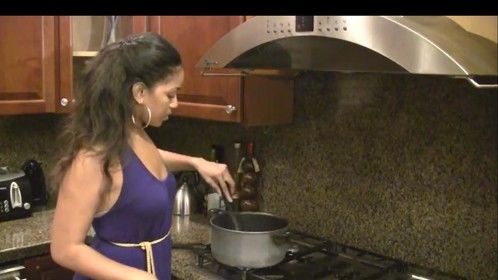 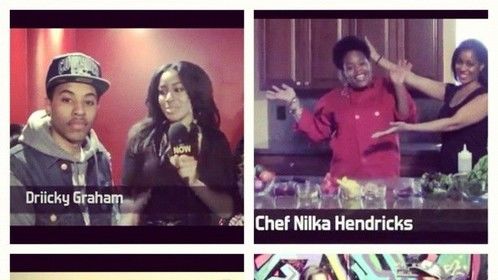 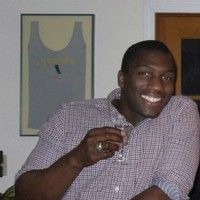