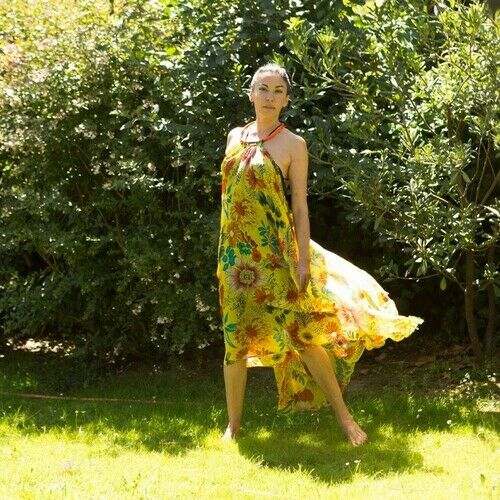 Iam an actress and philanthropist originally from Morocco, I speak fluent Arabic, Moroccan, English, French and Spanish, a little Italian, Portuguese, and Deutch. I've been in many film productions such as "Green Zone" opposite Matt Damon, "Prendre Le Large" opposite Sandrine Bonnaire, "Moses" opposite Ben Kingsley, "Blanca Paloma" opposite Antonio Banderas, here is a link to my IMDB :
?ref_=nv_sr_1
My latest Moroccan TV series " Waadi " where I play a lead role had 7 million viewers.
I have worked in London, Paris, New York, Los Angeles and Morocco. 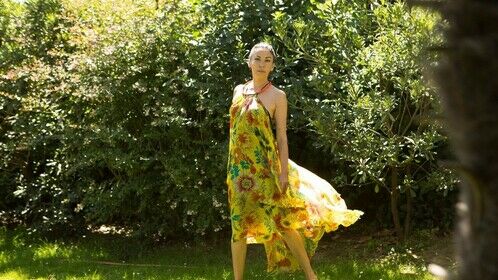 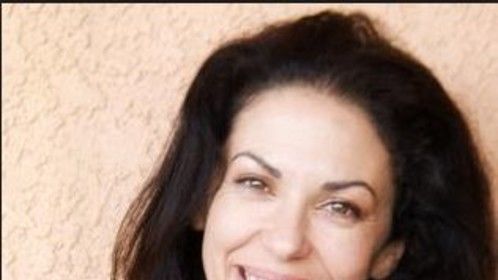