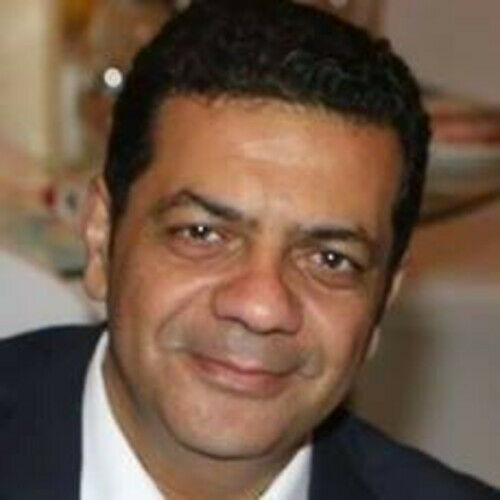 Ahmed Hassouna is a film critic and filmmaker who studied filmmaking at the New York Film Academy and whose interest in visual media led to his participation in Egypt's first video art group. In Egypt, he also participated in several group exhibitions, created the country’s first video installation as part of a stage performance, and curated Independent Egyptian filmmakers' first retrospective. He was appointed as artistic director of Cairo International Film Critics' Week in 2014 for the first three editions and the first two editions of Aswan International Women Film Festival in 2016 and 2017, and 1st Sharm El Sheikh Film Festival 2016. He was the vice president of the Egyptian Film Critics Association till 2017.
Hassouna has produced, directed, and written many documentaries and short fictions. He has also written film reviews and film analysis, organized film screenings programs, and conducted workshops on filmmaking and criticism. His last documentary was a two-part documentary, "Egypt and Modernity," for Al Ghad El Arabi Channel. At present, He produced two episodes of "Artist of the present," a TV talk show, and working on his first feature script, "Into the Dark." 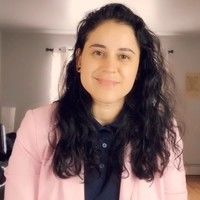 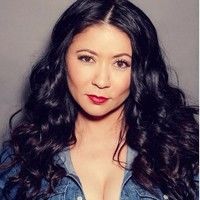 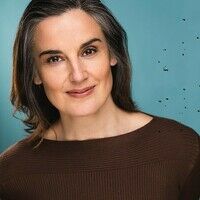 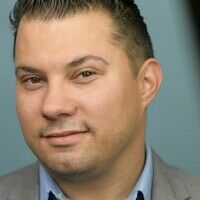