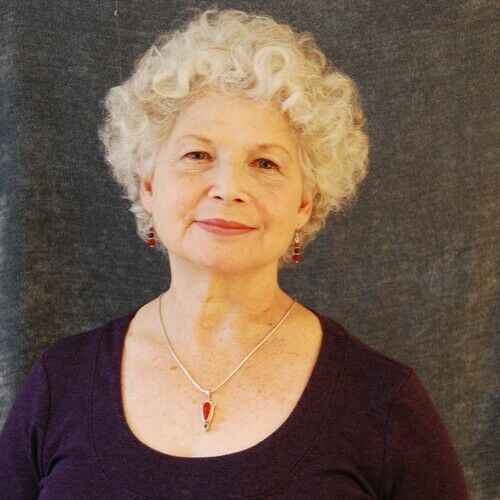 Having grown up in a theatrical and film family in NYC, I played on Broadway, Film, and TV. After an NDE, my life took a turn and I went on a 7 year spiritual journey around the world and back again. What emerged was an animated/ live action musical, The MicroCosmic Cartoon Show.

My first child was born in India and that powerful experience inspired a wish to become a midwife. On my return to the USA, I practiced for 25 years until it was time to move into producing the movie. The screenplay began to win awards at international film festivals. I am currently packaging the production with my executive producer, Jack Binder..

There is a lot to be seen and heard on the website for .

I have several other projects in earlier stages of development.

Unique traits: Being MySelf! 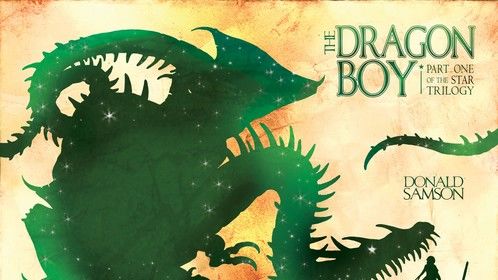 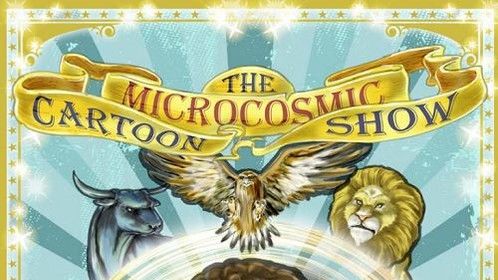 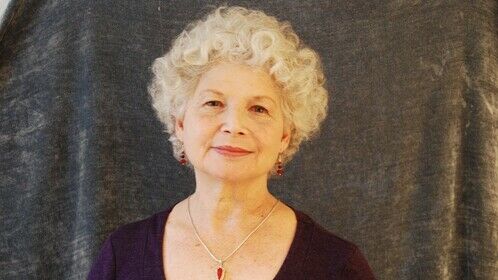