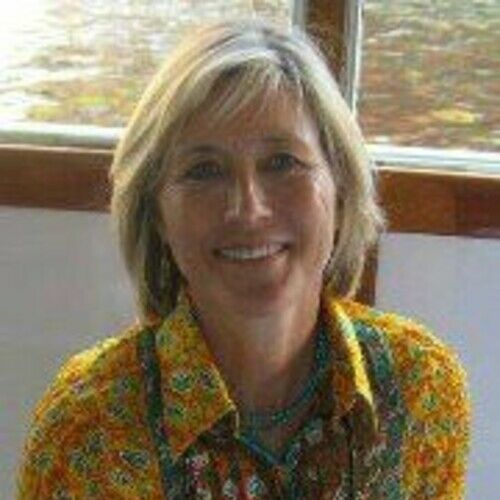 I am nonfiction writer and children's book author of over twenty books for young readers—baby books to young adult—and two books for adults. I have worked in publishing since 1987 and have also edited two museum documentary scripts and was voice talent on one documentary film.

My current writing research project is about a German soldier who went missing on the Russian Front of WWII. I spent four years searching in Germany and Poland for clues about the soldier. I have just completed a film script for a drama based on my search and on original German documents discovered after Hurricane Katrina destroyed a home in New Orleans.

Unique traits: Author of young adult nonfiction. Currently adapting a true WWII story of a German anti-Nazi soldier who went missing on the Russian Front. Interested in collaboration with screenwriters.