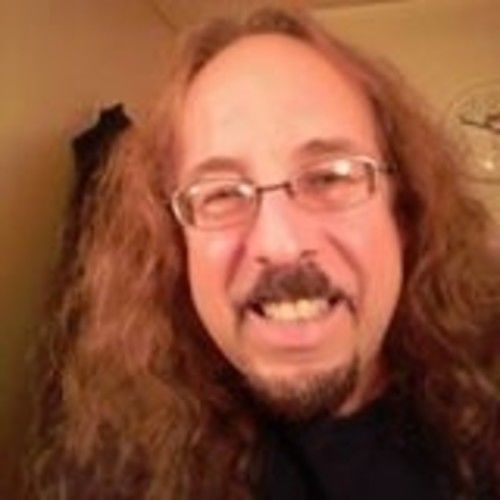 John has been writing and performing since he was a child. Though not continuous, he has made it a point since 1998 to dedicate his career goals to music & writing alone. John grew up in Levittown Pennsylvania and played in the local rock club circuit for several years after graduating high school. After moving to Largo, FL., and having many band line ups and frustrating attempts to collaborate, he decided to hire musicians for studio work. In 1998 he completed his first CD. Several CDs later and with many more songs lined up, John is proceeding to get his music heard everywhere possible. Though Rock & Roll is his favorite genre, he doesn't want to stop there. John has written Big Band Swing arrangements, Country, and much more. "Classification of an artist seems so limiting to a person that enjoys variety". So he continues to perfect his craft and spread his creation in many directions (Including material in Strongman Picture's 2017 Film "Tarnation", A song in the 2020 second "Debt Collectors" Film. Signed songs with Total Vistas Publishing, Warner Bros., Expressive Artists, Epitome Music and Rock Band Video Game). Though performing is his favorite and most exciting area of the entertainment business, it's safe to say enthusiasm exists in all areas of John's creative endeavors. John can create on the spot. If an idea or need for a musical part is required, he probably can have pretty good input for it in a short period of time. With hundreds of songs and song parts recorded, he has a wide variety to choose from musically. Another kind of creative outlet started is the creation of screenplays. So far John has a supernatural spiritual feature screenplay called "Belief", a short twilight zone type of film script called "The Elevator". A Horror Thriller titled "Wicca Vendetta", and a Sci-Fi feature called "Equinox". John has also released an Autobiography book for sale on Amazon, Barnes and Noble and Google Play Books plus started a journey into film making with a short film called "A Visit From Beyond" 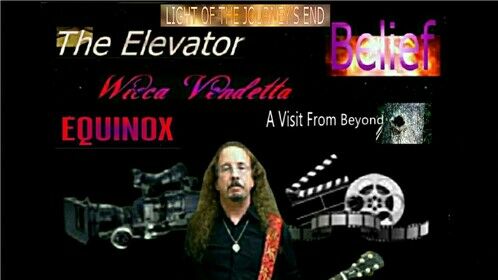 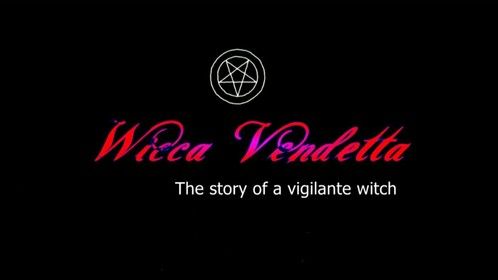 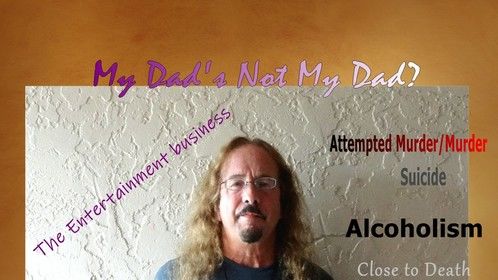 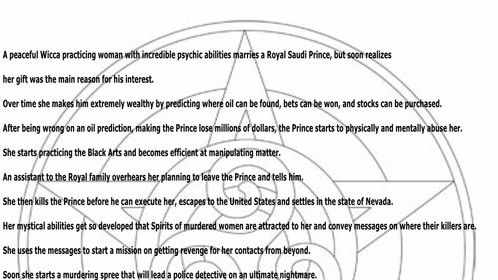