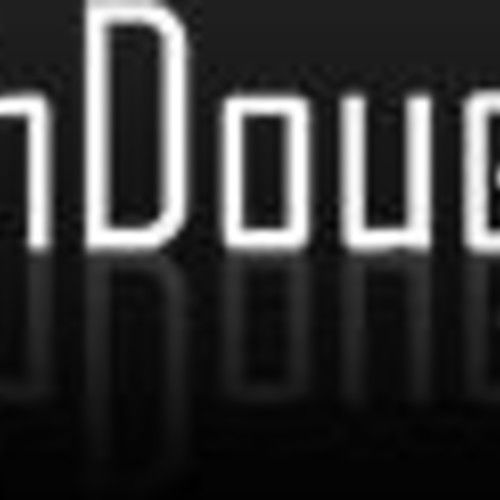 Rich Douglas, a 32 year-old Dallas, Texas, native, has had a love of instrumental music from an early age. While most junior high and high school students were listening to the top 40, Rich was playing the electric guitar and listening to movie soundtracks to hone his ear and gain a better understanding of how instrumental music and sound effects can enhance the viewing experience.

He launched his composing career while attending film school at Montana State University. Purchasing a synthesizer on a whim, he eventually scored several short films for fellow students and his professors. While playing his Play Station one evening, Rich realized his talents would be especially well suited to the gaming industry - a simple realization that would shape his education and career in the years ahead.

Moving home to Dallas, Texas, he shifted his focus from film to software sampling and attended the Guildhall at Southern Methodist University (SMU) to study level design. While at SMU, Rich composed original music for many student projects while at the same time learning implementation tricks and tactics specific to level design.

The following year, Rich moved to Paradigm Entertainment, Inc., where he acted as the lone audio technician. While there, Rich composed the majority of the music for Stuntman Ignition (THQ/Paradigm).

Rich is currently an independent composer for the gaming industry, and has returned to the Guildhall at SMU to earn his Masters. His graduate degree focuses on adaptive music and its effects on level design and flow.

Always striving to create high quality and the most epic music possible, Rich is available to compose music on a contract basis for the gaming and film industries.