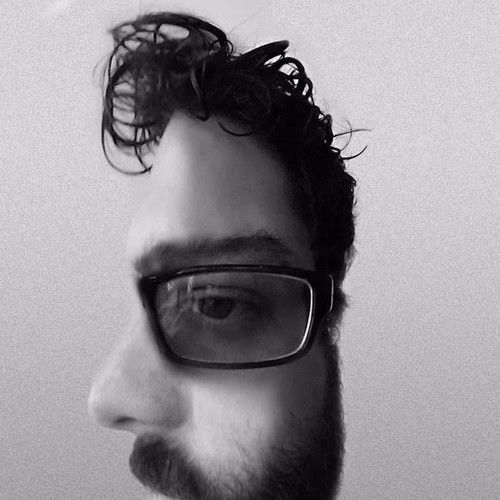 Born March 5th 1985 on an Air Force base in Homestead Florida. He was raised in Duluth Minnesota and graduated from Duluth Central High School. He later attended the art Institute Interntional in Minneapolis Minnesota. He moved out to Los Angeles California where he began his career in visual effects. Mainly working as a freelance compositor, he worked for a number of studios and big name projects. In 2011 he started a visual effects boutique called "rantFX" with his business partner and began VFX supervising and producing on independent features. 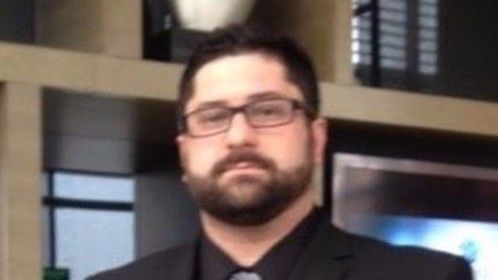 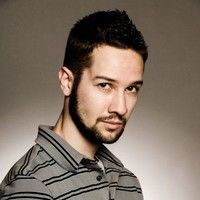 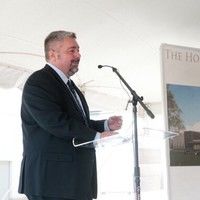 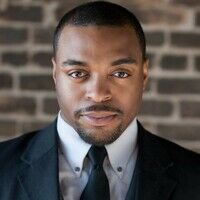 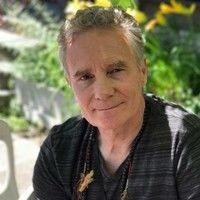