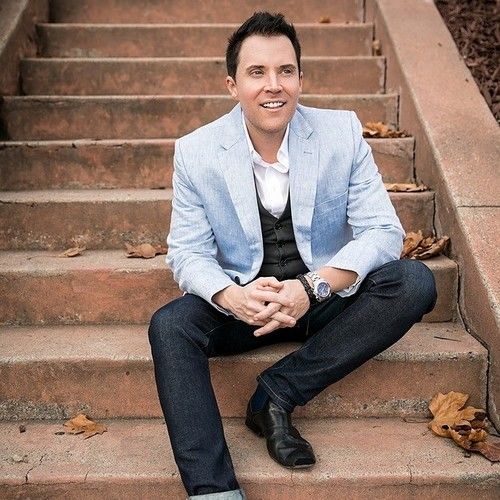 Chris Blair is the Founder of Cideshow, which is a streaming service for creatives. We remove the network executives and let the viewers make all of the decisions. He is a Bay Area filmmaker, producer, improviser, and teacher. In 2010 he co-founded Endgames Improv, San Francisco’s most popular comedy improv company. He is also a creator and a player in the Bay Area’s most popular improv show Your F****ked Up Relationship which has sold out almost every Friday for the past six years. He is the creator of several film productions, including the web series, Tragedy Club. He also currently teaches at Endgames Improv, Facebook, and at UC Berkeley. 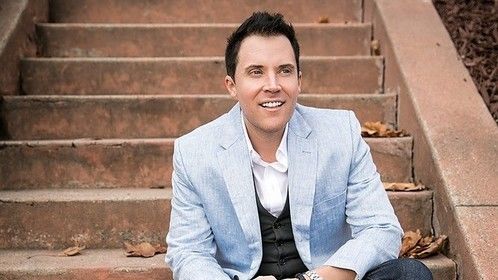