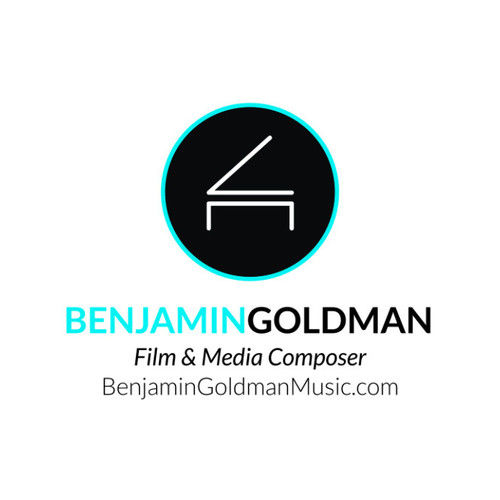 • Benjamin Goldman is an experienced, award-winning composer who specializes in scoring music for film, television, advertising/commercials and other media
• Goldman began learning the rudiments of piano performance and basic theory at a young age, which today serves as the foundation of his composing. Academically, his education at both the college and university levels have complimented his early training in theory, counterpoint and composition, ever honing his craft.
• His knowledge of film is one more tool he adds to his understanding of music as it brings a story of any sort, to life
• Goldman has attended several different world-renowned and intensive programs that have added to his broad knowledge of many genres of music
• He has also received numerous awards and recognition for numerous concert works in addition to his film scores 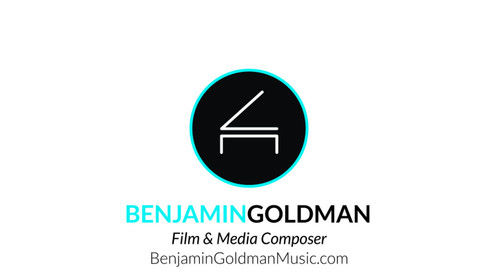