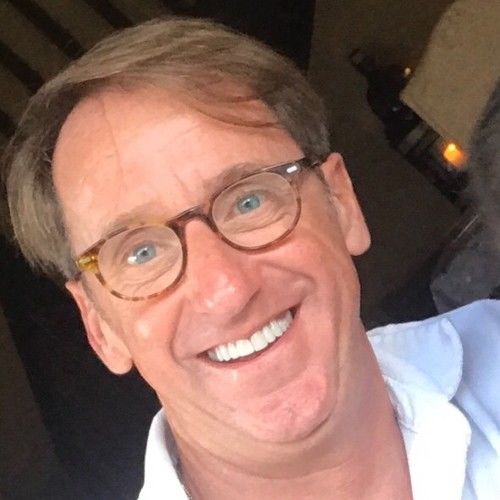 I'm an actor, director and producer and have worked in theatre and television for 27 years. I've acted in over 40 theatre productions in the U.K. And abroad in rep and on tour. Plays include, The Comedy of Errors, A Midsummer Night's Dream, Hobson's Choice, The Bright and Bomd Design, Les Liaison Dangereuse, Come on Stan, Beauty and the Beast, Dick Whittington and Cinderella.

As a producerI've worked extensively in children's television having produced Tweenies, Boo, BB3B, Dinopaws, Buzz and Tell for the BBC and Fleabag Monkeyface and Fun Song Factory for ITV

I've presented for BBC children's television and for The Disney Channel. 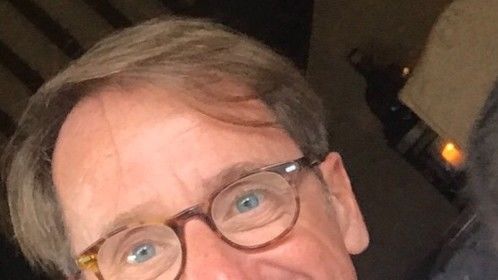