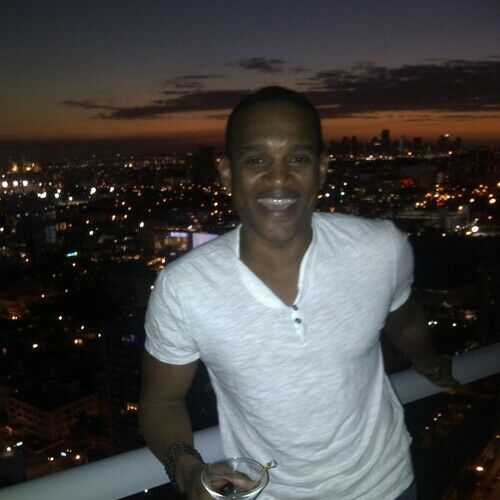 SpiralH and Spiral2 LLC Finances and distribute documentary series in frontier markets by focusing on the links between the different cultural and artistic spheres around the world and how the aesthetic and historical perceptions go beyond borders.

We will pick in each of these countries the most successful thinkers and artists to promote their respective vision through beautiful filmmaking. We have started with the Caribbean basin and are focusing on two of its most enigmatic countries Haiti (exhibit A) and Cuba done.


We already have one under our belt which has won Best Feature Documentary Film at BAFF 2014 – In the Eye of the Spiral – Haiti. We have 5 more to go to add to this magical global portfolio. 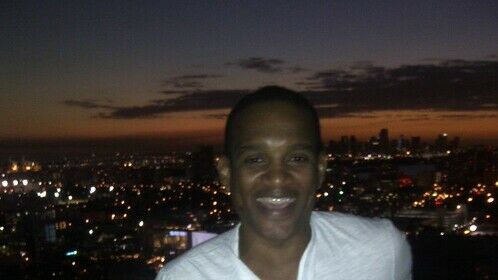 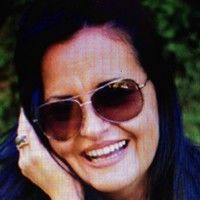