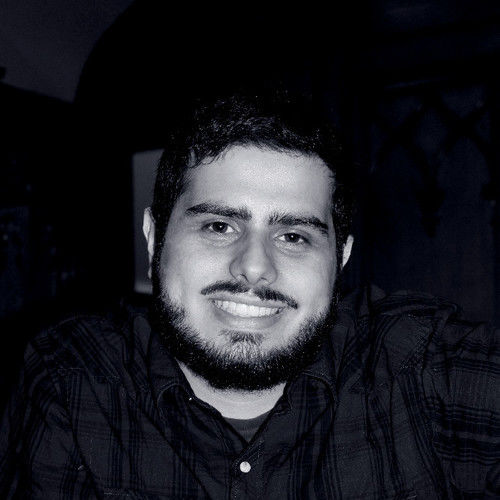 Theo Nogueira is a Brazilian-born composer, who started learning music, from theory to harmony, singing and piano at the age of seven. He also had courses in lyric singing and choir conducting.

Theo works as a composer and sound designer, for film, games and visual media. His credits include the award winning animation “Scaredy Bat”, the Cannes and Tribeca Short-selected “Curpigeon”, the Canadian production feature film “Chokeslam” and Japanese Anime song for “Made in Abyss” alongside Raj Ramayya. On video games, Theo has worked on “Realm Defense” and most recently, composed for the new game “Deadwood Mansion” from the Hong Kong company Glo Inc. 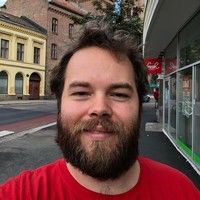 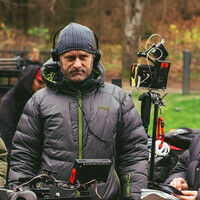 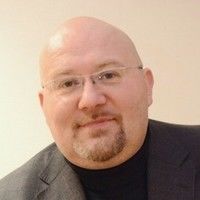