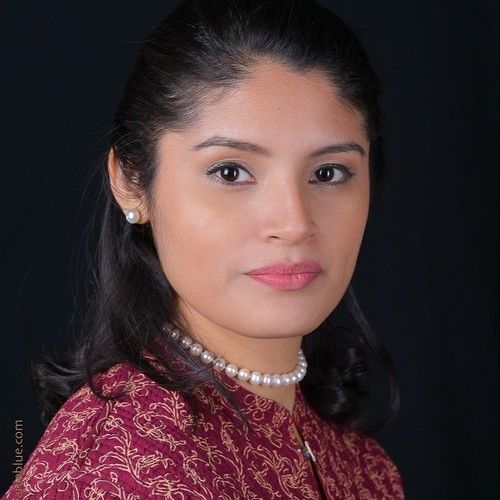 Emily Aguilar is an award-winning director in Los Angeles passionate about telling character-driven and emotionally impactful stories through film. Emily has taken the lead and completed over one hundred short films, video projects and commercials.

To date, she has written, directed and produced three feature films. Her films can be seen on PureFlix, Amazon, Encourage TV, Target online stores and more. Emily is a graduate of Loyola Marymount University’s School of Film & TV. She was an award recipient for the Film Independent/ LMU Incubator Lab program.

She is the daughter of immigrant parents from Peruvian and Salvadorian descent. She is a BIPOC female filmmaker who uses the power of film to communicate, advocate, foster empathy and raise awareness on several issues happening around the world.

She is in development on her fourth feature. Follow her journey @themomentem. 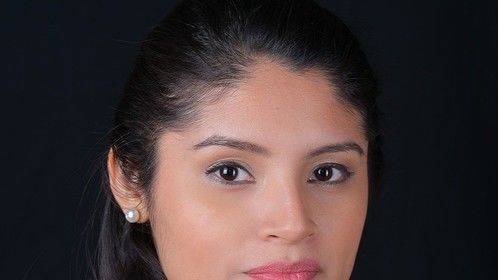 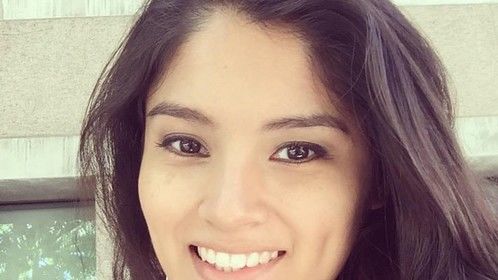 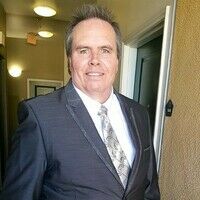 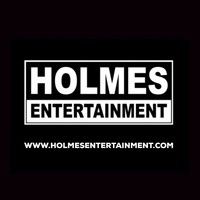