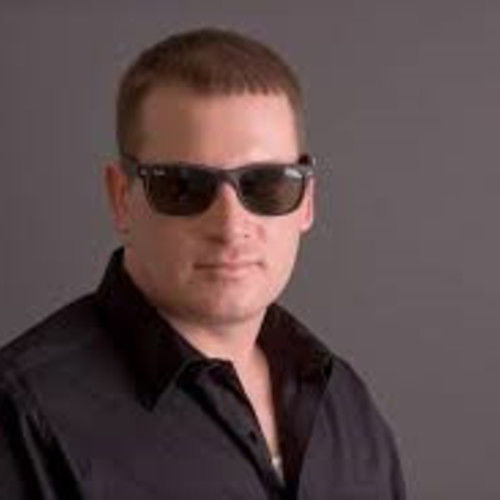 Michael Finnegan, an Army veteran, soldier, independent/freelance filmmaker, photojournalist and documentarian from New Haven Connecticut. He studied film and journalism at Southern Connecticut State University and studied video production and media at the Institute of Advanced Media in Hartford Connecticut. He enjoys every minute of telling stories visually. He has fallen in love with the art of visual storytelling and documentary production. Moreover, he is truly inspired by the stories of people and the social issues we face day to day. Michael loves reality filmmaking or cinéma vérité. His professional goal is to produce documentaries and photojournalism projects that shape our future, unfolding the most interesting stories in our communities and throughout the world. He has produced and directed a few short and insightful documentaries. He has worked for the Connecticut Arts Department, creating a series of small documentaries for their Power of Place mission, the Veteran Artist Program creating a successful fundraising video and documentary, and the Kennedy Center, creating a mini documentary about the Autism Project that helped the organization raise funds for the project. Additionally, he produced multiple award winning documentaries that have screened at various local, regional and international film festivals and directed a few PSAs, commercials and promotional videos for a variety of clients.